Last week we got three new vivo V-series phones and the V21 and V21 5G in particular brought something you don’t see that often – optically stabilized selfie cameras. We asked your opinion on the matter in our weekly poll and you selected the V21 5G as the most exciting device from the lineup.

Most of you aren’t sold on the utility of OIS selfie cameras to begin with and a solid number believe other phones offer better front facing cameras. The 44MP shooter on the new V21 and V21 5G sits behind a standard f/2.0 lens and brings autofocus (a proper rarity in this price segment) and dual LED flash sensors above the screen. You can capture up to 4K video at 30fps though you don’t get OIS. Some of you would have preferred an ultrawide cam on the front though. 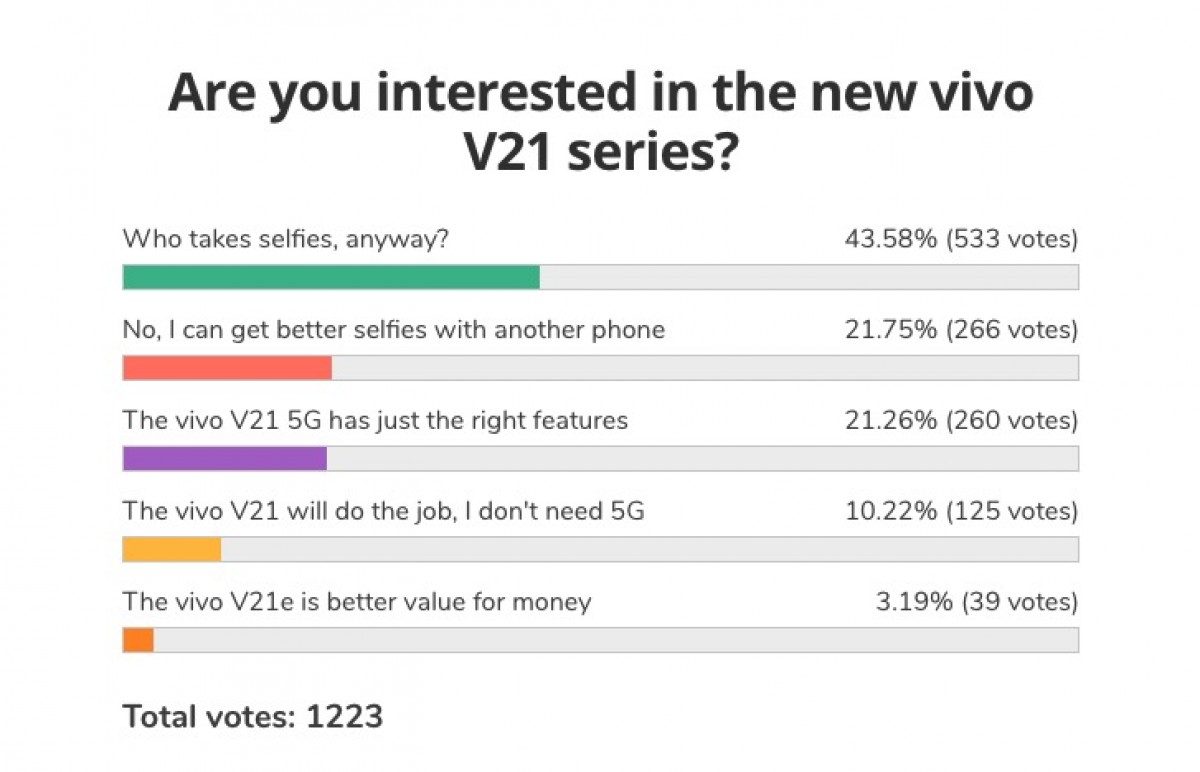 The rest of the specs are more or less in line with midrange offerings from other brands. There are 6.44-inch AMOLEDs with 90Hz refresh rates, triple rear cameras with a 64MP main shooter and 4,000 mAh batteries with 33W fast charging. 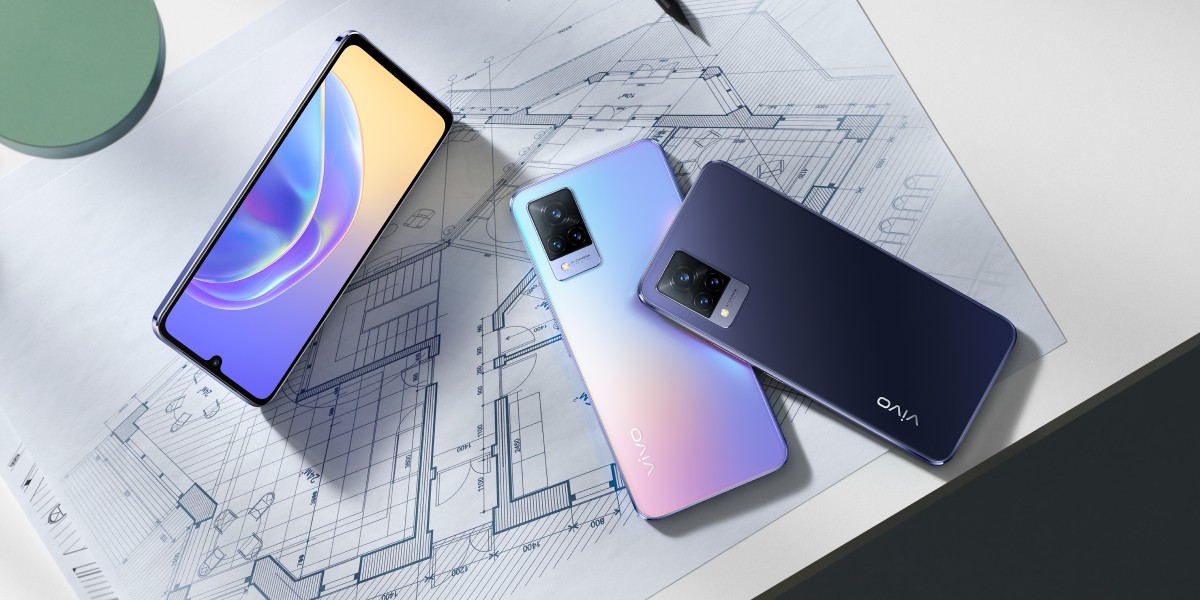 The big difference between the three phones comes down to the chipset department where the V21 and V21 5G pack MediaTek’s Dimensity 800U while the V21e relies on the Snapdragon 720G. Given the regional discrepancy in pricing and availability, we can see why their appeal might be limited amid the extra competitive midrange segment.