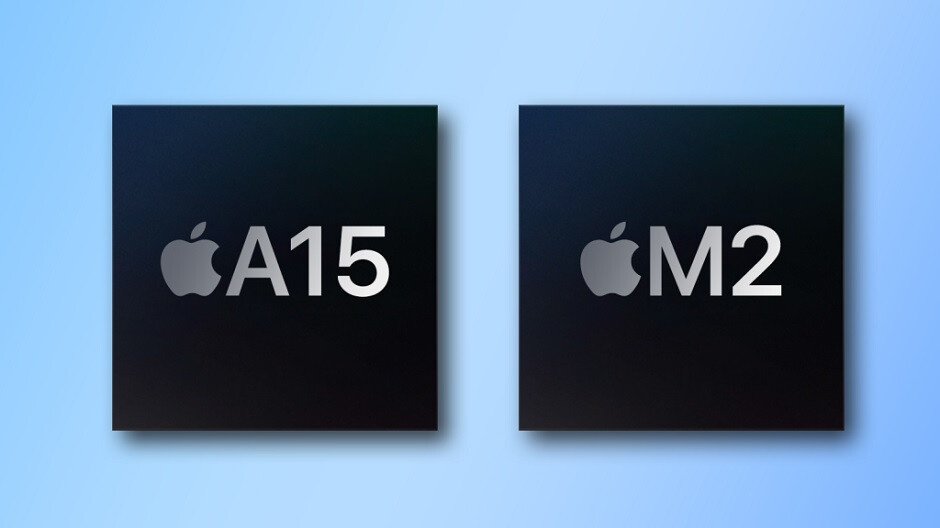 On the matter of zoom cameras in its iPhone, Apple is, as usual, lurking from the shadows, waiting for component prices to drop and technology to be perfected by others, then swoop in and introduce a periscope zoom iPhone of its own.

That probably would warrant a redesign, too, in order to fit the folded optics but let’s not forget that 2023 is the one rumored as the year of the foldable iPhone, so a big fat exterior overhaul may not happen until then.

As if to confirm that it is working on folded optics for its future iPhones, an slew of Apple patents just became public, detailing all the features and peculiarities inherent to a periscope zoom the way we see it on current flagship phones.

In fact, as Patently Apple tips, there are no less than 53 patents around the matter that were published in a series by the U.S. Patent and Trademark Office yesterday, so where there is smoke, you will be able to zoom into the fire with your iPhone periscope zoom, too.

What’s even more intriguing is that the pack of 53 patents include periscope magnification technology for the presumable the upcoming Apple AR/VR glasses, too, not just components and principles of action for an iPhone periscope zoom camera.
Unfortunately, the Apple Glass device is rumored for appear at WWDC next year, so there is still a lot of time to wait before we see its zooming technology in action.
Post Views: 55
Share