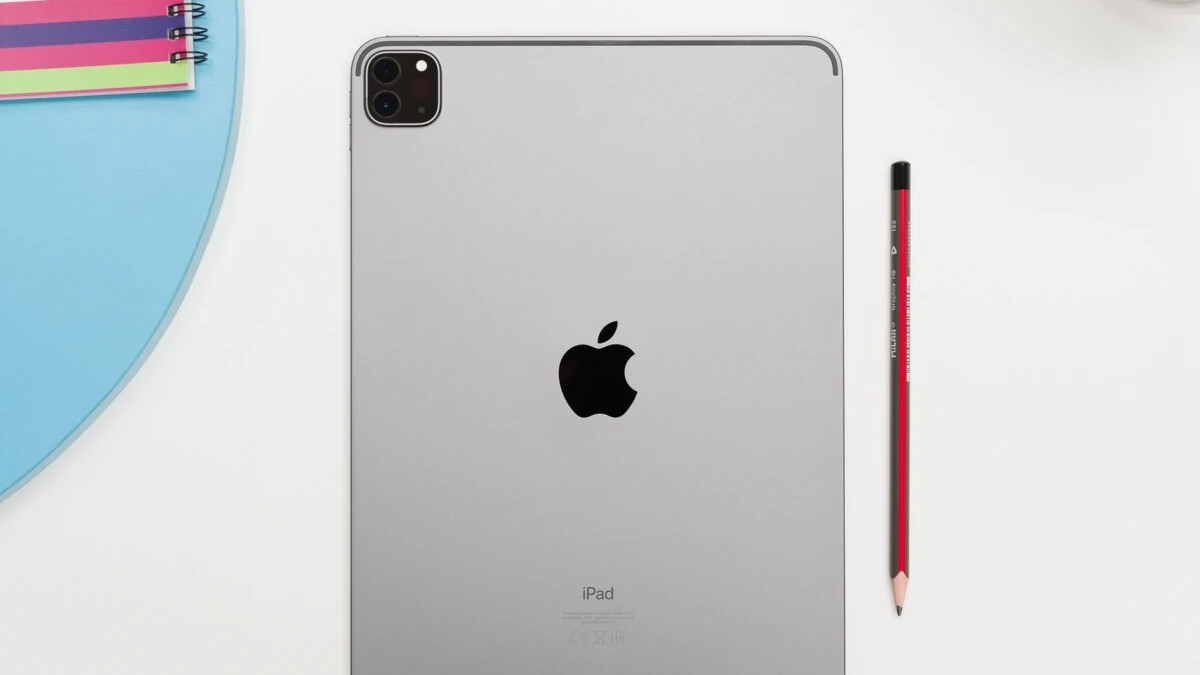 Apple is going to hold a ‘Spring loaded’ event on Tuesday where it is expected to reveal a new iPad, iPad mini, and iPad Pro. MacRumors has obtained the dimensions of the iPad Pro.

The information apparently comes from an accessories maker.

The 12.9-inch iPad Pro is likely to boast a mini-LED display and this could make it a little thicker, per the source, which the outlet cautions is new on the leaking scene.

Today’s report also claims that 12.9-inches iPad Pro’s camera bulge will measure in at 27.67mm by 27.67mm, which makes it slightly larger than the 27mm x 27mm camera bump on the current model.

The upcoming ‌iPad Pro models will likely be powered by the A14X Bionic, which is said to be about as good as the M1 processor that powers the new Macs. They may also offer Thunderbolt connectivity. There were also rumors that the speaker holes will be relocated and their quantity will reduce by two-thirds.

A recent report claims the new models will be a little more expensive than the current variants. It will likely be one of the best tablets of the year.
READ  Oppo K9 5G Will Be Powered by Qualcomm Snapdragon 768G SoC