Trash cans in Android 12 could allow you to store, restore, or permanently delete files 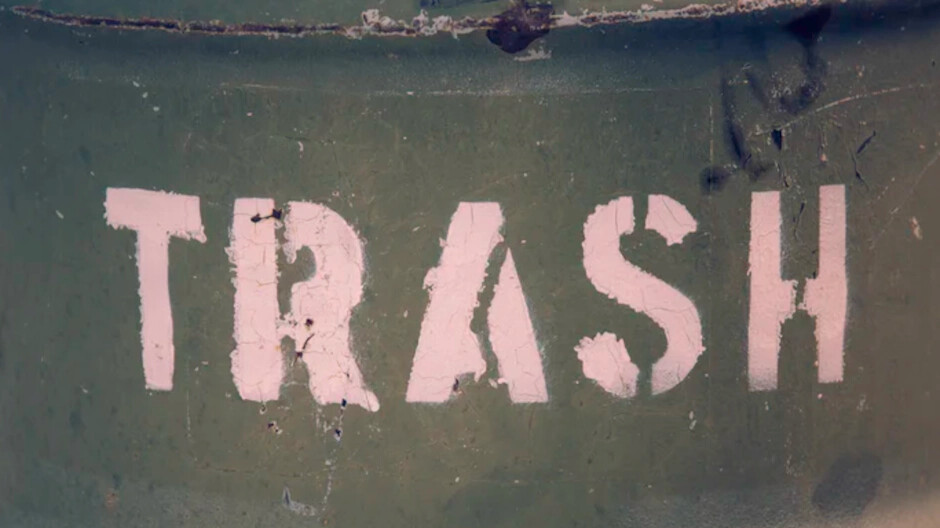 It might be time to start doing chores with your Android phone. We’re talking about taking out the trash. Found on PCs including both Windows and Macs, it appears that Android 12 might be adding a trash can where files that you don’t need or want can be stored before being permanently deleted.

Code discovered on the latest Android 12 developer preview by XDA indicates that Google is preparing to add a trash feature on Android 12 so that users will be able to restore files that were removed from an Android phone. A screenshot of a hidden trash folder in the Files by Google app shows that users will also be able to see how much trash is in the can before permanently deleting it. Any files left in the can for 30 days will be permanently tossed.
READ  Apex Legends Mobile is entering beta this month

Additionally, in Android 12, Google appears to be adding an entry to the Storage menu (Settings > Storage) called Trash that calls up a box when tapped. That box shows how much trash is in the can and also gives users an opportunity to permanently delete all of the files in the trash can. What is unknown is whether users will be able to restore the files in the trash can like they should be able to do with the folder in the Files by Google app.

Currently, most trashed files in Android are hidden by file managers and are placed in the same directory where they were originally found instead of moved to a system-wide trash receptacle. XDA notes that it doesn’t appear that such a system-wide Recycle Bin/Trash folder will be available with Android 12. However, Google does apparently plan on making Trash a bigger deal in Android 12.

We should learn more about Trash during the virtual Google I/O developer conference expected to kick off on May 18th. By the way, if you’re looking to purchase a new Android phone this year, these are the models that we think are the best.
READ  Ditch that cloth strap and check out the best Quest 2 straps instead