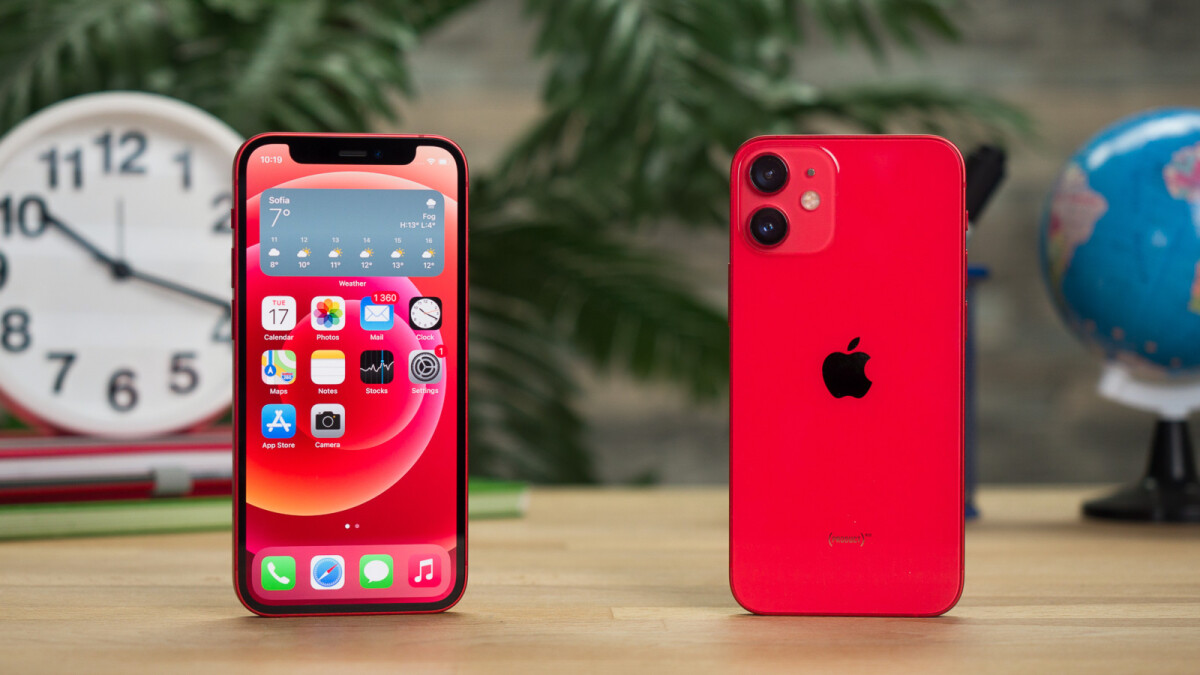 The iPhone 12 mini has flopped. So much so that Apple is planning to kill off the model entirely come 2022 and replace it with an affordable 6.7-inch device that’ll spiritually succeed the iPhone 8 Plus.

This move might seem a little drastic. After all, the iPhone 12 mini is still one of the world’s best-selling smartphones. But new data from the US sheds some light on the situation.

Consumer Intelligence Research Partners (CIRP) reports that Apple’s four iPhone 12 models accounted for a combined 64% of all US iPhone sales during the first quarter of 2021.Despite their fairly recent releases, though, none of them took the crown of single most popular model. Instead, that title went to the $599 iPhone 11, which was first released in September 2019 and accounted for 24% of iPhone sales.

On the opposite end of the spectrum — least popular iPhone — was Apple’s most recent compact device. The iPhone 12 mini was outsold by both the more affordable iPhone SE and older iPhone XR.

An exact share of sales wasn’t listed, but the accompanying graph suggests Apple’s iPhone 12 mini accounted for less than 5% of purchases. The iPhone SE and iPhone XR, for comparison, seem to have attracted around 7% and 9% of customers respectively.

As for how the remaining sales were split, CIRP notes that demand for the iPhone 12, iPhone 12 Pro, and iPhone 12 Pro Max was fairly consistent with the latter accounting for 20% of US iPhone sales and the other models registering similar numbers.

The conclusion from CIRP’s latest customer survey is that nowadays people clearly favor larger iPhones, despite the company having a history of catering towards customers looking for more compact devices.

Nevertheless, the clear lack of demand for more compact devices isn’t putting a stop to Apple’s short-term plans. Several reports claim the company is still planning to launch an iPhone 13 mini in the fall. So, will it be one of the best phones of 2021? Only time will tell.