Samsung just mentioned the unreleased ‘Galaxy A82 5G’ on its website 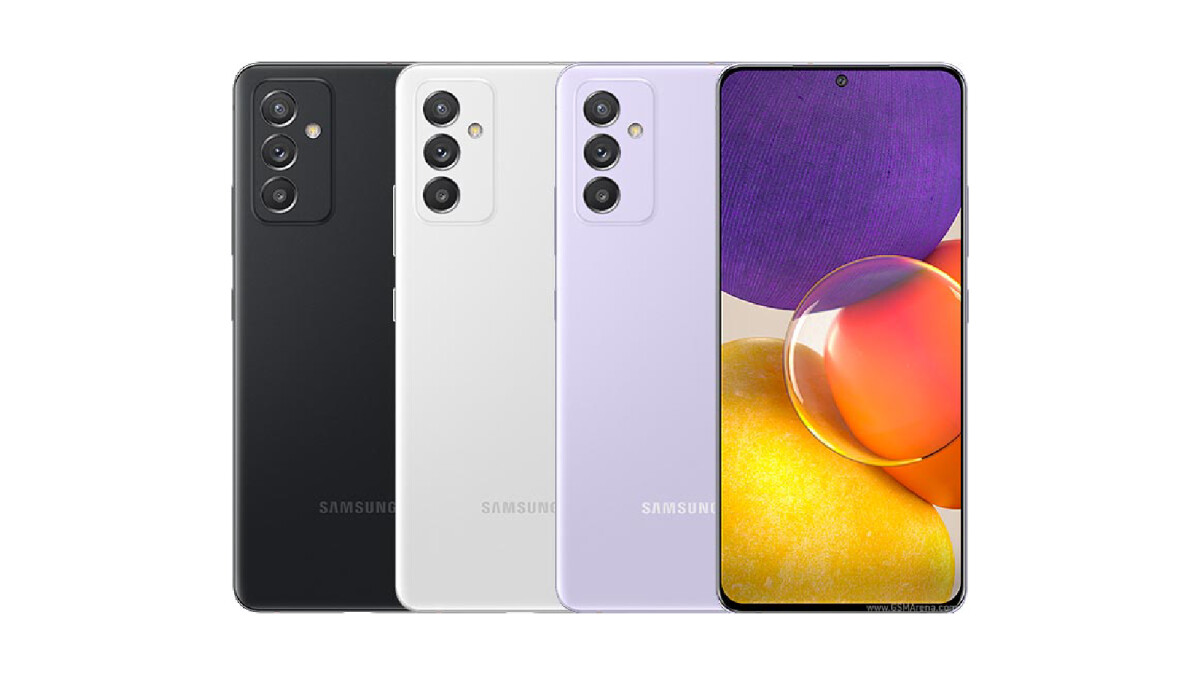 Days after mentioning the upcoming Galaxy S21 FE on its Mexican website, Samsung has accidentally referenced another unreleased smartphone — the Galaxy A82 5G.

The Galaxy A82 5G will receive quarterly updates

As reported by SamMobile, Samsung has mentioned the ‘Galaxy A82 5G’ by name on its official software update tracking site. The device is listed alongside the Galaxy A72 and Galaxy A32 as one of several devices confirmed to receive quarterly updates. The South Korean brand still hasn’t confirmed when it’ll official introduce the device, but the launch can’t be too far away. After all, the Galaxy A82 5G is expected to be an international version of South Korea’s Galaxy Quantum 2.

The latter features a 6.7-inch 120Hz AMOLED display coupled with a 10-megapixel selfie camera and thin bezels. There’s also a triple-camera setup on the back that’s. led by a 64-megapixel main sensor with optical image stabilization (OIS).

As for the inside, Qualcomm’s older Snapdragon 855+ chipset is included alongside 128GB of storage and 6GB of RAM. Android 11 and a decent 4,500mAh battery are part of the package too.