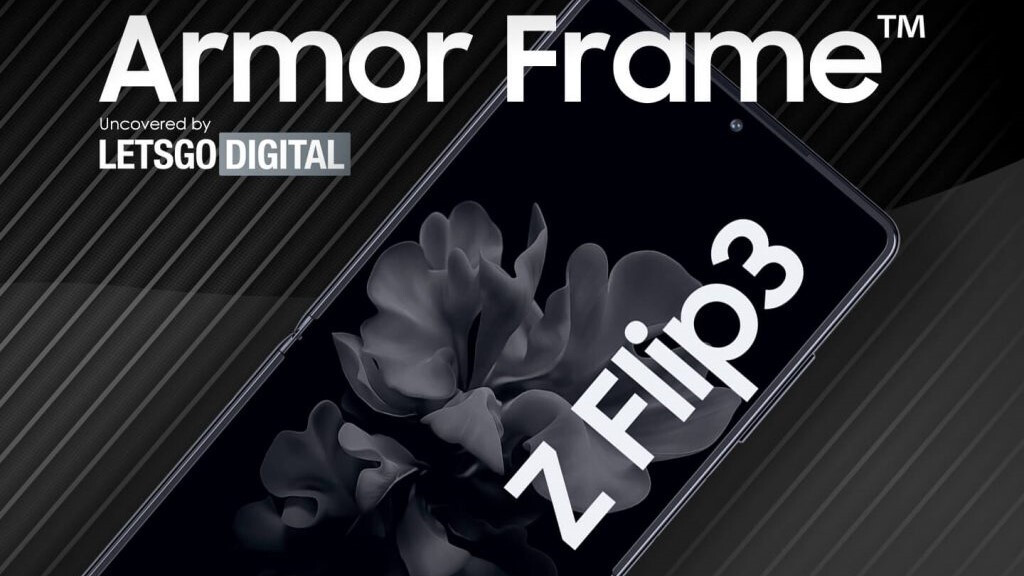 The upcoming Samsung Galaxy Z Fold 3 might be more durable than its predecessor, suggests a report from Let’s Go Digital.

The assumption is based on recent trademark filings. The company has applied for a trademark for ‘Armor Frame’ in South Korea, Europe, and the US, and the publication thinks it may have something to do with the chassis of the Galaxy Z Fold 3.
Per previous reports, the device is likely to have a thicker UTG (Ultra-Thin Glass) than Fold 2. That’s because the phone is expected to offer S Pen support and its screen needs to be sturdier.
READ  Best Lenovo Chromebook Duet deals April 2021

The Armor Frame trademark application is thin on details, and its short description only signals that it’s a new type of smartphone frame. Samsung’s recent flagship phones come with a metal and aluminum body. Aluminum frames become weaker over time and this could be the reason why the South Korean company is considering a new material for its foldable handsets.

It’s not known what the Armor Frame is made of, but Let’s Go Digital speculates that it might be a military-grade material or it could be made of carbon or titanium, both of which are lighter and stiffer than aluminum but more expensive.

Samsung applied for the trademark on April 13.

The company usually registers trademarks a few months before releasing related products. For instance, it trademarked UTG around three months before the OG Z Flip was announced.
It’s not clear if the forthcoming Z Flip 3, which rumors say will be unveiled in July alongside the Z Fold 3, will also feature the Armor Frame, but it’s unlikely, given its price point.
READ  Nicki Minaj is obsessed with 'The Crown' -- like, really obsessed

Onto other recent Z Fold 3 rumors…

An industry insider has suggested that the device is unlikely to feature the Qualcomm Snapdragon 888 and the Exynos 2100 and that its chipset is a top secret, which has raised the possibility that it will mark the debut of Samsung’s first AMD-based Exynos process.