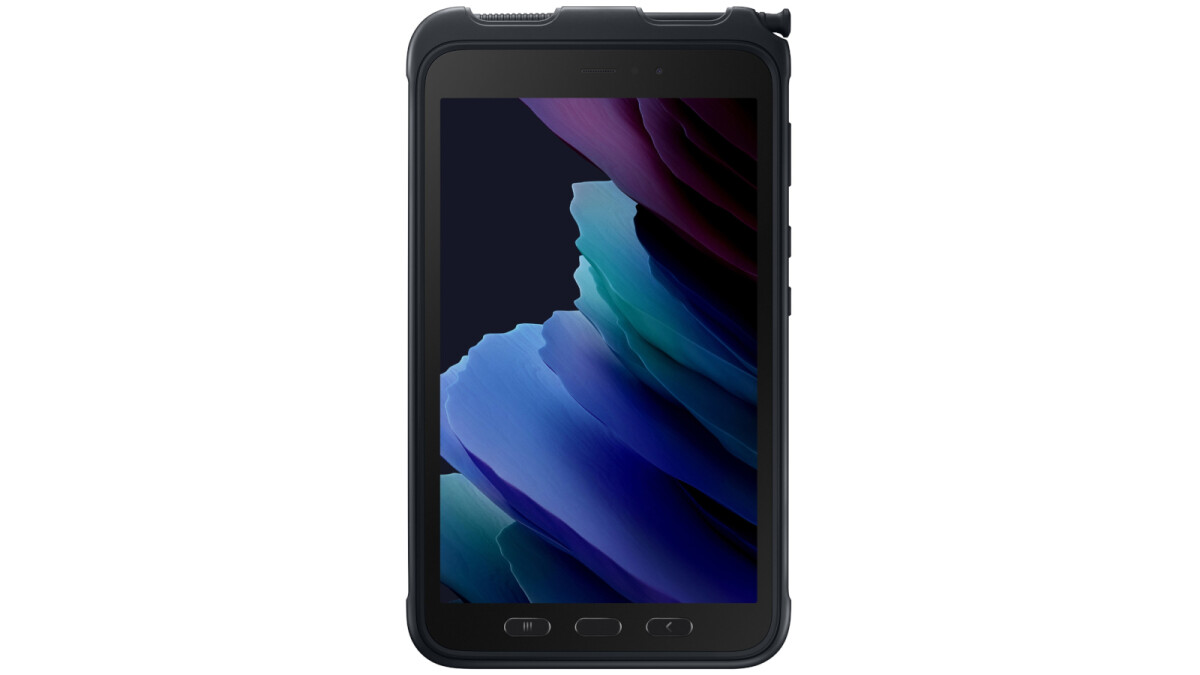 Two new Galaxy devices are now eligible for Android 11 updates: a tablet and a smartphone. As the title says, the rugged Galaxy Tab Active 3 and the affordable Galaxy M40 are finally getting the long-awaited Android 11 update.

The folks at SamMobile have the scoop on both updates, but before we go into details, it’s worth mentioning that Samsung is only begun rolling out Android 11 to these devices. The Galaxy Tab Active 3 Android 11 update has been spotted in Switzerland and could expand in other European countries in the coming weeks.

If you’re using Samsung’s rugged tablet, you should be looking for firmware version T575XXU3BUD5 if you want to upgrade to Android 11. We also know this specific update includes the March security patch, which is one of the newer security updates released by Samsung.

As far as the Galaxy M40 goes, this one seems to get the update in India, so you might want to check for firmware version M405FDDU2CUC6. Just like the rugged tablet, the Galaxy M40 is getting the March security patch along with the Android 11 update.