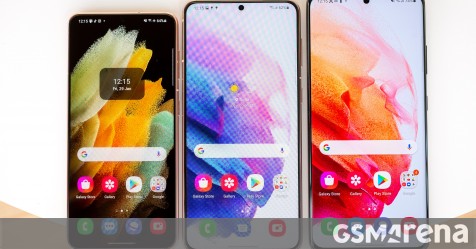 The latest Samsung devices to receive the May security patch are the Galaxy S20 series, S21 series and Z Fold2. Apart from the improved security, the S21 series and Z Fold2 got enhancements to their cameras and quick share function. For now the update has been made available to European units.

The S21 series is getting G98xBXXU3AUDA update build number which comes in at just under 1GB in size. The Z Fold2’s update comes with the F916BXXU1DUDA build number and weighs just over 493MB. The changelog is identical to the S21 series. 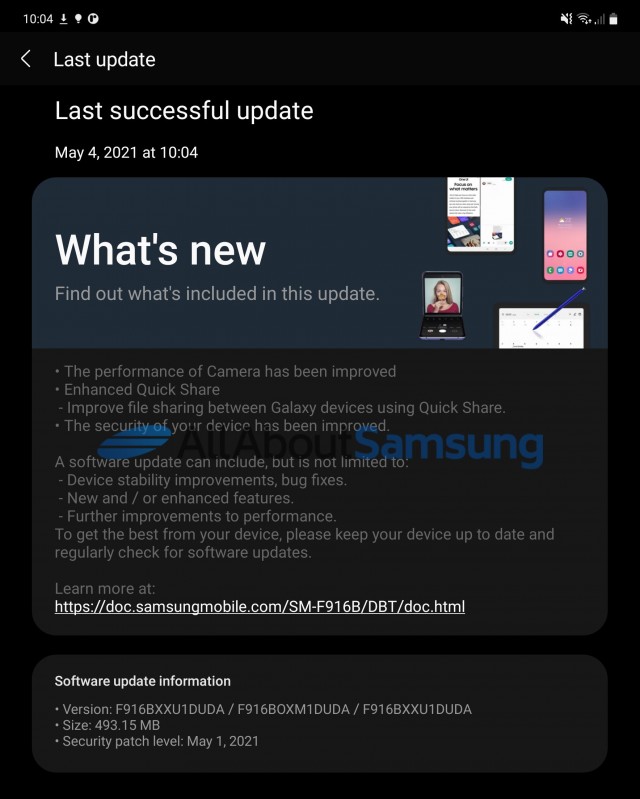 The S20 series gets the G98xxXXU7DUDB update at a slender 395MB with the changelog detailing stability enhancements and the latest security patch though the camera improvements from the S21 and Z Fold2 are missing here.