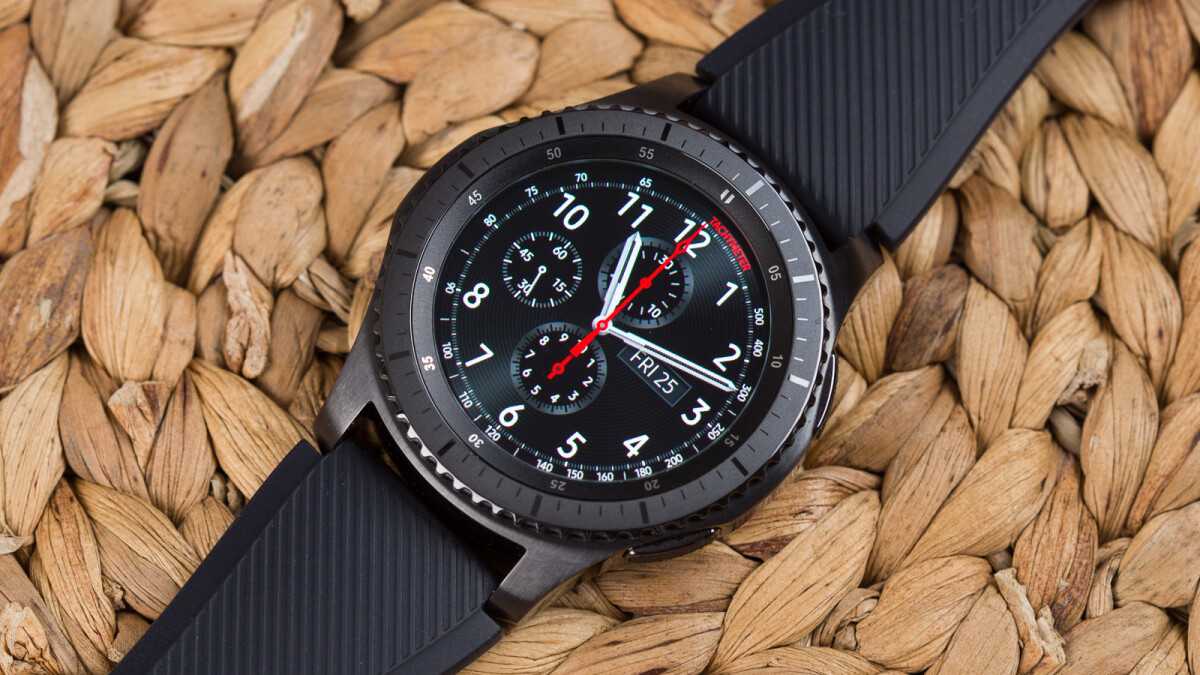 Samsung has been slowly and steadily improving the software on its lineup of smartwatches. If you’ve bought one of Samsung’s smartwatch, you’ll be getting another of those updates the improves various aspects of the wearable devices.

We believe the latest update is now rolling out to many Samsung smartwatches, including the Gear S3, Gear Sport, Galaxy Watch 3, Galaxy Watch Active 2, and Galaxy Watch, but some of the changes might be different.

On paper, these changes might not mean much, but more often than not these updates also address bugs or add small tweaks that further improve user experience. If you own one of these smartwatches, we strongly recommend installing the update as soon as you get it.