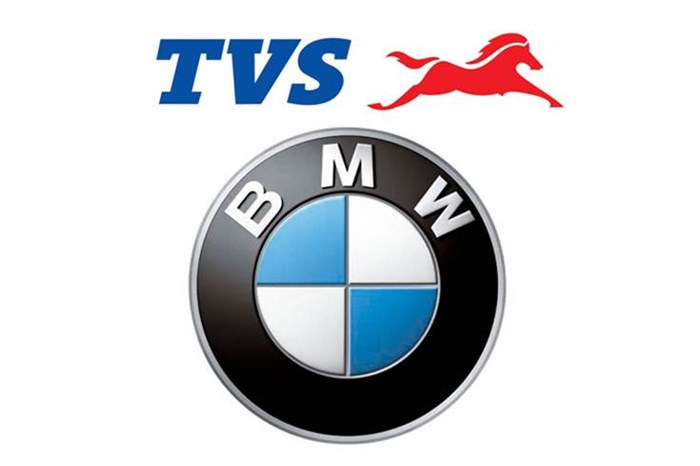 The manufacturer has achieved this milestone despite production constraints due to the pandemic.

The new-gen Royal Enfield Classic 350 has given the manufacturer cause for celebration as the 1,00,000th motorcycle has rolled out of the plant. The manufacturer sells bikes like the Classic, Meteor and the Interceptor, both in India and overseas.

The new-gen Classic 350 that recently crossed the production milestone was launched only in September. The new-gen Classic 350 motorcycle is powered by a 20.2hp, 27Nm, 350cc single-cylinder engine that comes mated to a 5-speed gearbox. This bike is sold in many regions like Europe, South Asia, Australia and South America, other than India.

However, this production milestone comes amidst a few manufacturing constraints. RE, like many other players in the industry, is facing production delays amid COVID-19-induced lockdowns, restrictions and the market slump that followed, which has, in turn, resulted in a long waiting period for the Classic 350.

Despite all this, the bikemaker launched the Meteor 350 last year, which was a replacement for the ageing but successful Thunderbird series. The Meteor improved upon the Thunderbird and is a much more refined bike, thanks to a new platform and engine.

Royal Enfield was spotted testing a new variant of the Himalayan and the bikemaker may also update the Bullet / Electra range. It also plans to launch new motorcycles, like a twin-cylinder cruiser and 650cc Shotgun, with the latter being showcased as a concept at EICMA in November.

What do you think of Royal Enfield bikes and the milestones achieved by them? Let us know in the comments below. 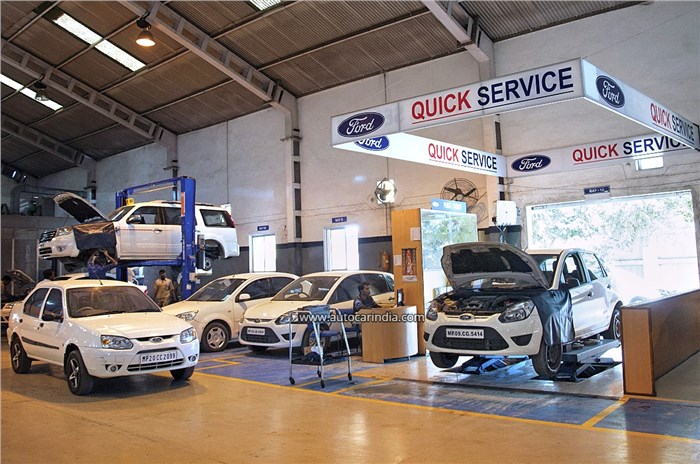