The O2 concept shares its supercar-stiff platform with the Polestar Precept concept, company bosses hint it will become a flagship.

Volvo’s sub-brand Polestar has unveiled the all-new O2 electric roadster concept that could be a future ‘hero car’ for the brand. Polestar boss Thomas Ingenlath says it would be “irresponsible” not to push to put it into production in the future.

Polestar O2 concept: what is it?

The potential Tesla Roadster rival is based on an adapted version of the aluminium architecture that Polestar developed for the forthcoming Polestar 5 sports saloon, which, according to the firm’s previous statement, offers “supercar levels” of body stiffness.

The O2 takes design cues from the Precept concept – which previewed the 2024 Polestar 5 – and Ingenlath said it was developed with two goals: further reinforcing the brand’s image as a “luxury sports brand”, and pushing internal development.

Polestar has yet to release full technical details of the O2, but the car will use the performance powertrain that appeared in the Precept, and enter production in the 5.

The O2, which features a fixed retracting roof, is substantially shorter than the Polestar 5, at around 4,600mm long, with the wheelbase shrunk by around 400mm. This has been enabled by removing the ‘foot garage’ – a well in the skateboard chassis floor of the Polestar 5 to increase rear legroom – from the platform. Polestar claims this will allow the model to maintain huge rigidity, ensuring it offers strong handling and dynamics.

The O2 also contains a novel feature: an autonomous cinematic drone, developed by Hoco Flow, which can be deployed when the car is moving to record driving sequences. An aerofoil behind the rear seats raises with the roof down to create a calm area of negative pressure that will allow the drone to launch while the car is moving, and it can follow the car at speeds up to 90kph.

“From packaging and how it’s constructed, it’s possible to put such a car in production,” Ingenlath said when asked by our sister publication Autocar UK if the O2 will lead to a production version. “Our concept cars breed that spirit of being tangible and realistic.”

Although he insisted there are no firm plans beyond the forthcoming Polestar 3 (large SUV), 4 (medium SUV) and 5, he added. “What is beyond 2025, the future will tell. We definitely put out a dream here, and we would be very irresponsible if we would not do everything possible to actually live our dreams and make them real,” Ingenlath added. 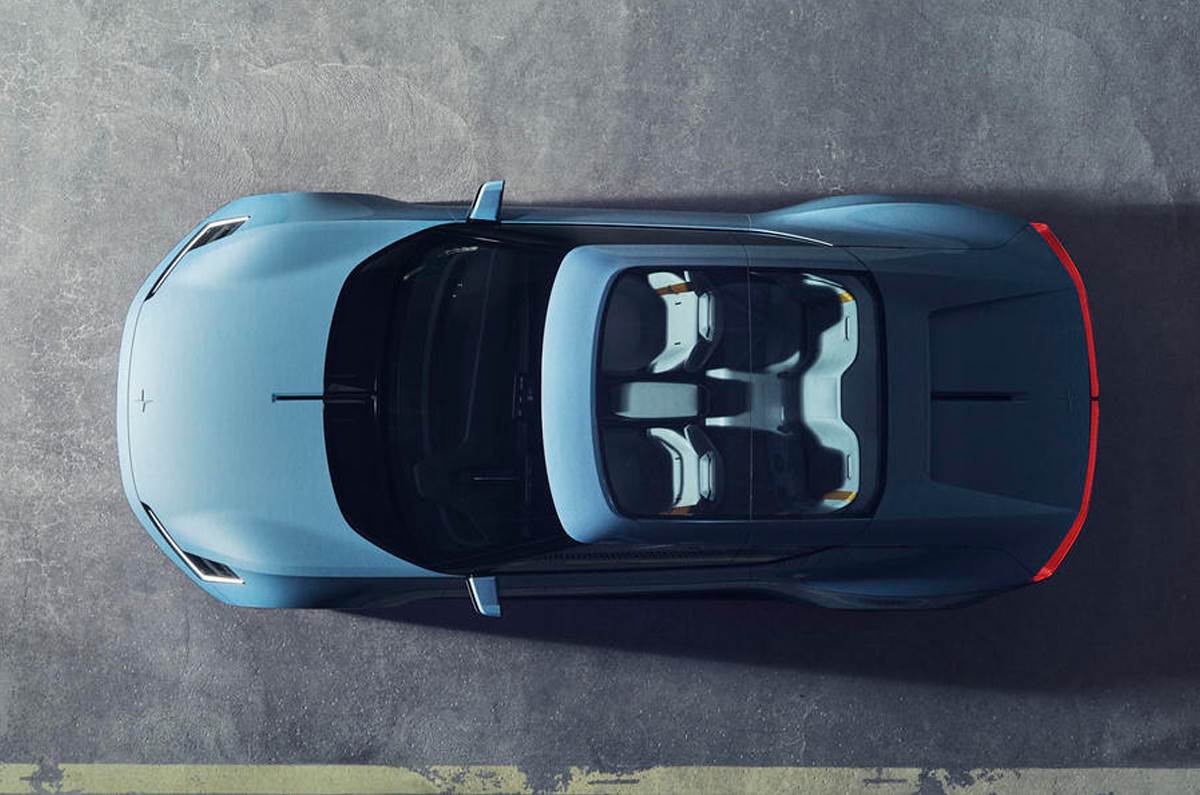 Asked if the O2 could be mechanically linked to future models from Geely-owned sibling brand Lotus, Ingenlath said, “The O2 highlights what we created for the Polestar 5. This aluminium frame is Polestar-developed and serves other purposes, being able to have this grand, luxurious GT on there in the Polestar 5. This concept we designed for Polestar, and every brand in the Geely group would like to use it, and we are open to cooperation.”

The O2 has also been created with a focus on sustainability in terms of design and materials, notably with a new thermoplastic mono-material used as the base for various components, and the use of recycled polyester for all the soft interior materials. Polestar says the machine makes use of recycled materials where possible, including in the aluminium shells.

The concept sits on 22-inch wheels and features aerodynamically sculpted bodywork that is designed to maximise range by improving airflow and reducing turbulence behind the vehicle. 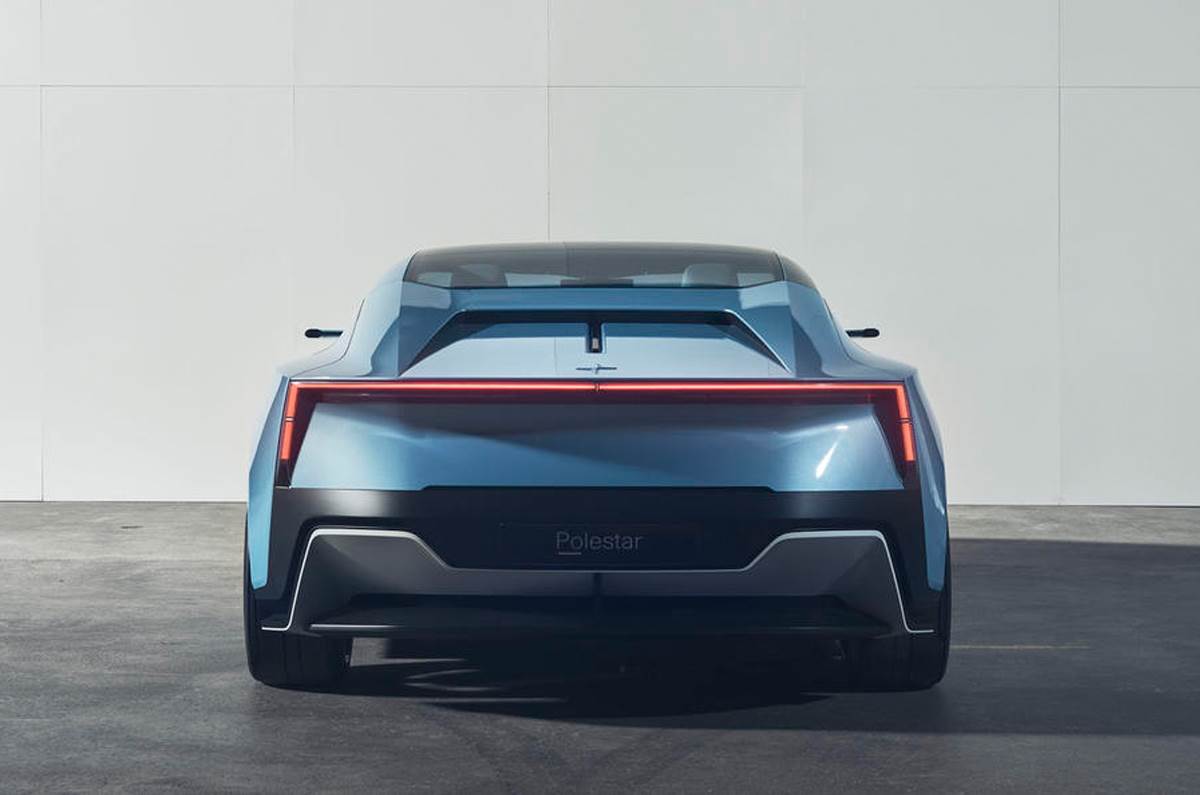 The focus on sustainability has included learning from Polestar’s project to develop a truly zero-emission car by 2030. Design chief Maximilian Missoni said, “We’ve put some of the ideas we’ve developed from Project Zero into the O2 to say, look, we can do products that are highly emotional and aspirational and still take people towards that goal towards zero emissions.”

Will Polestar come to India?

Well, there’s currently no word on whether Volvo’s all-electric sub-brand will be coming to India. However, Volvo has already started electrifying its India line-up with the launch of the mild-hybrid petrol XC60 and XC90 SUVs and the S90 sedan, late last year. This year, Volvo will also launch its first EV, the XC40 Recharge in India.

Do you think Polestar should bring the O2 concept into production? Let us know in the comments below.