Motorola Moto G Fast getting Android 11 update in the US 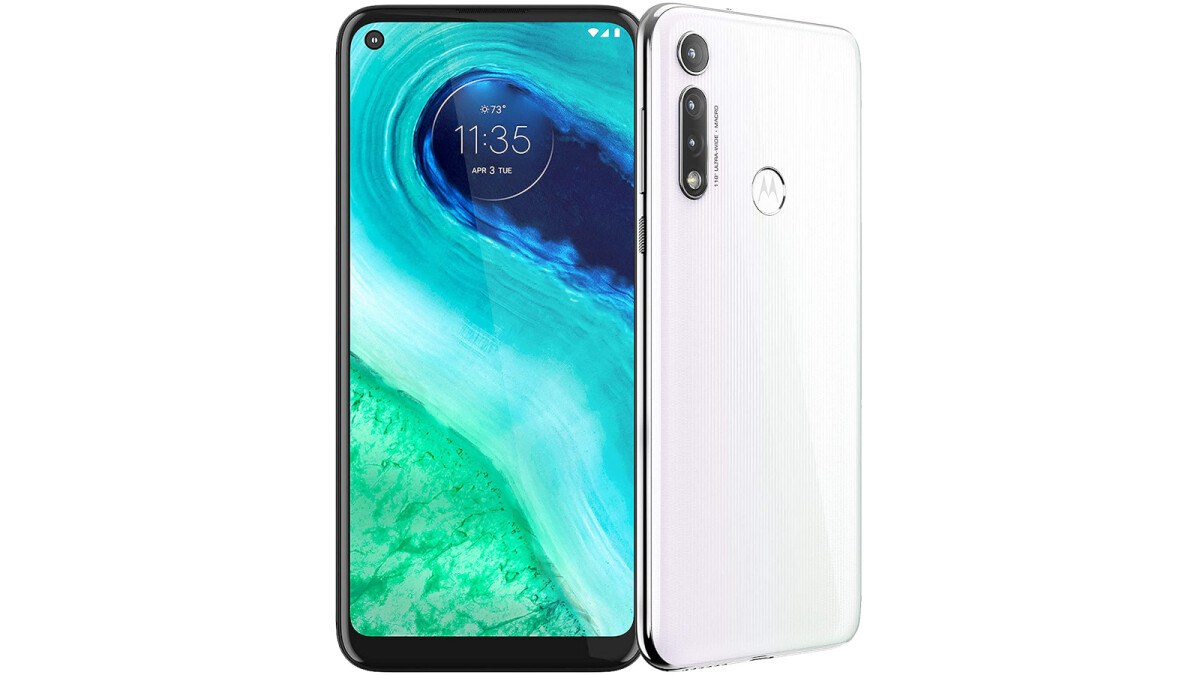 The Moto G Fast is not even one year old and Motorola is already pushing out a major Android update for the budget-friends smartphone. Alongside a new security patch, Motorola is now deploying the highly-anticipated Moto G Fast Android 11 update in the United States.

At least one Reddit user (via Piunika) managed to successfully install the update and even posted a changelog. The bad news is the update comes with the February patch, one of the older security updates released by Google at the beginning of the year.

Still, the Moto G Fast made its debut on the market back in June, so we expect Motorola to deliver at least one other major update like Android 12, which is likely to be officially introduced this month.

Although Motorola has already updated many of its mid-range and budget-friendly smartphones to Android 11, there still a lot that has yet to receive the update, including the popular Moto G Power. Thankfully, it’s only a matter of time before Motorola concludes the Android 11 rollout to all the Moto smartphones that qualify for the update.