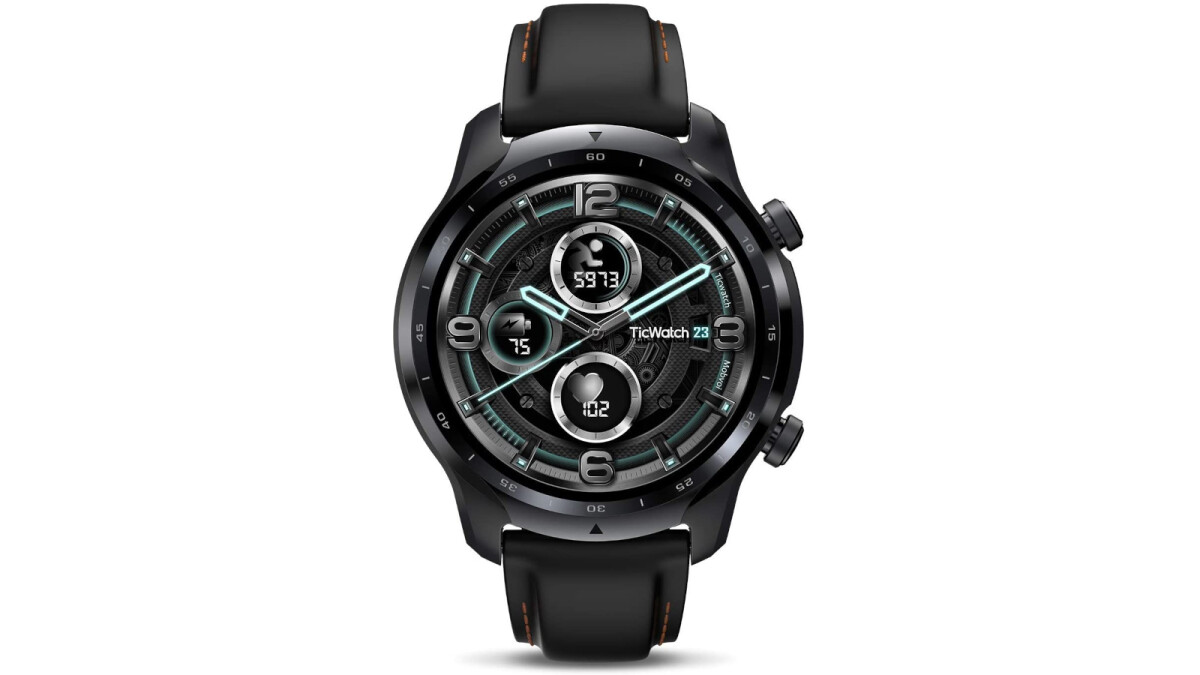 The TicWatch Pro 3 is one of the few smartwatches powered by Qualcomm’s Snapdragon Wear 4100. Although it doesn’t come cheap, it costs less than the top-tier smartwatches coming from Apple and Samsung.

Customers who went for TicWatch’s flagship smartwatch will be happy to know that the company is now rolling out a very important update that will make the TicWatch Pro 3 more powerful and stable than ever before.

The official changelog posted on Facebook (thanks Reddit) lists a bunch of new features and improvements that are included in the update, as well as several fixes that address some issues with the smartwatch.

READ  Weekly poll: Xiaomi Redmi K40 Gaming promises a lot, but is it worth it?

According to Mobvoi, the update is now rolling out to about 50% of TicWatch Pro 3 units, but by the end of the week, everyone should be able to download and install it.