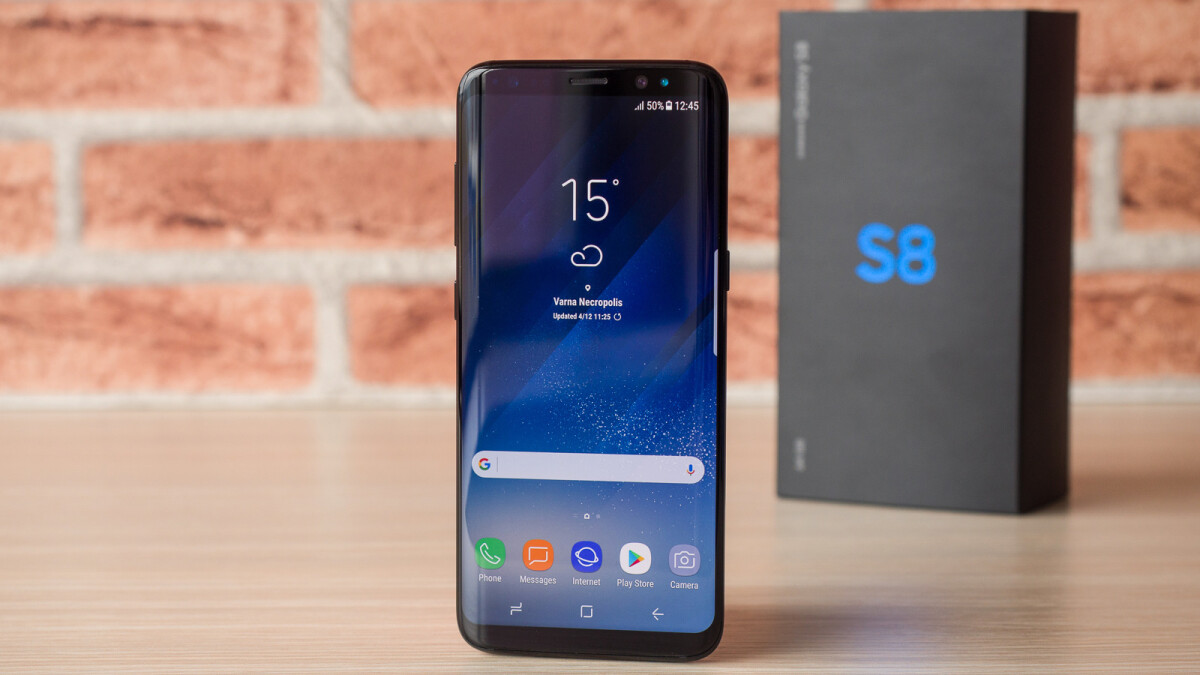 The Galaxy S8 signified a transition to a new era for Samsung – the goal of a bezel-less smartphone. It also stretched the display aspect ratio, helping to make tall phones cooler, following in the steps of the LG G6.

Now, the Galaxy S8 is at the end of its update cycle, as first reported by DroidLife. The smaller S8 and bigger S8+ have been on a quarterly update schedule for the past year, but now even the infrequent updates are coming to an end.

The smartphone received two major OS updates, bringing it from Android 7.0 (Nougat) to Android 9.0 (Pie), with the corresponding One UI versions. As you might know, this is very common in the Android world. In fact, Samsung is one of the few, if not the only company that supports its flagship phones with security updates over a period of four years.

OS versions are a different story. Google and OnePlus still reign supreme there, thanks to their clean versions of Android. However, Samsung has been doing pretty well lately, with its latest flagships and many A-series phones now shipping with the promise of at least three OS version updates.

Still, it’s far from Apple’s level of support which can include up to five years of iOS upgrades and eight years of security support. Just yesterday, Apple released an essential update for older devices like the iPhone 5s — iOS 12.5.3 – meant to help with processing maliciously crafted web content that may lead to arbitrary code execution.