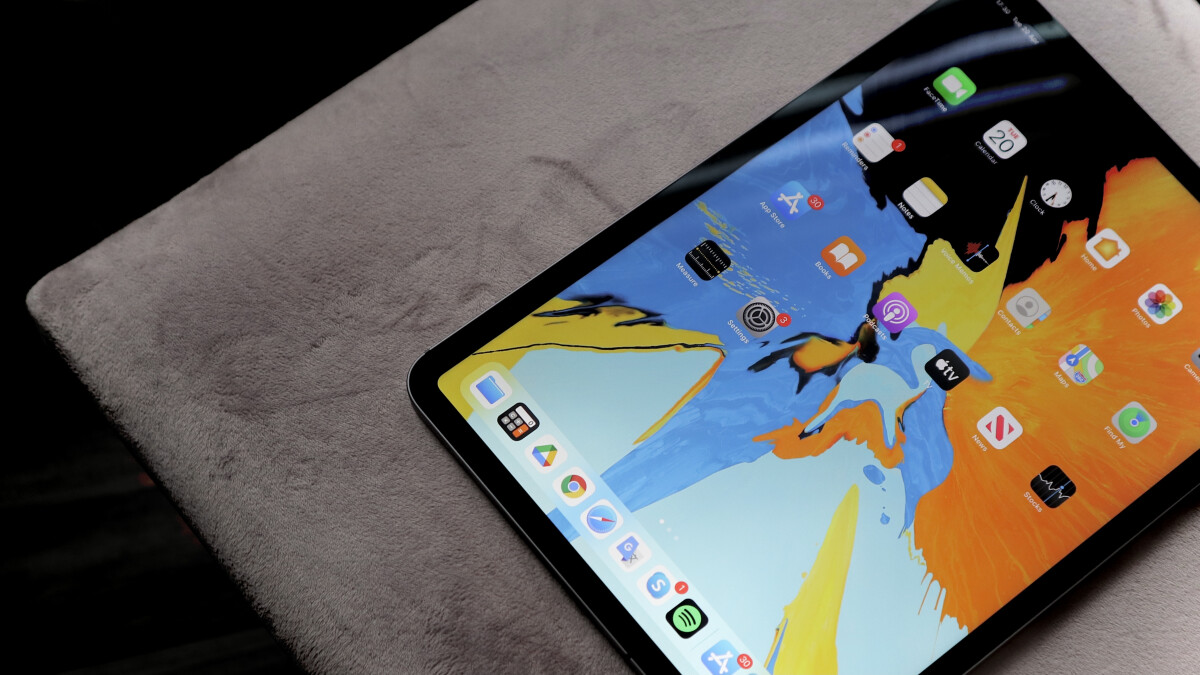 Apple’s iPad is the most popular tablet in the world and there’s a reason for that. It is significantly more refined when compared to tablets running Android. The iPad is used by students, teachers, entrepreneurs, artists, and professional content creators, as well as kids. So, what makes it so versatile, and who is exactly for? Let’s find out.

The iPad as a single device for fun and productivity: Can the iPad replace a laptop or a MacBook?

USB-C opened up a whole new world to iPad users. You can connect a wired mouse, wired keyboard, an external hard drive, a Micro SD card reader, and more.I tried hard to make the iPad my only computer. This setup was less awkward than expected. The mouse and keyboard worked beautifully. I was able to jump through menus, type, browse, and just get things done.

It’s not a surprise Apple’s Macs are moving to ARM processors – they fly through every task. Loading websites and jumping from one app to the other is just as fast as on the latest iPhone, which itself is much faster than any older base model MacBook, running Intel. I can attest to that, since my laptop is the 12-inch MacBook (M3). However, I experienced some issues with deleted files, and weird bugs when connecting the iPad to an external monitor, so I had to revert back to my MacBook.

Do you need the Apple Pencil?

So, there are a few ways to interact with the iPad. The first and most obvious one is to use the on-screen keyboard for typing. In a nutshell, this is not the best experience you’ll ever have. The iPad I’ve been using is the 11-inch iPad Pro model, and typing – whether it’s in landscape or portrait orientation, is just awkward. The iPad isn’t a ‘texting’ device. The ‘slide to type’ feature which was borrowed from existing Android smartphones is an improvement though.
READ  Flaw in Qualcomm modems enables backdoor for hackers to record your phone calls

I do creative writing on the side, where I often need to get something down on a page ASAP before it’s vanished from my mind forever. A stylus is clearly the best tool for this purpose. Apple’s option is rather pricey, so check out our Best Apple Pencil alternatives article to find a suitable option which won’t leave a hole in your wallet. All in all, even though at first I was skeptical of its capabilities, the stylus gets a big thumbs-up.

The iPad isn’t advertised as a gaming console because it isn’t one. However, Apple continues to equip the iPads with some really powerful processors – now the M1, which make it capable of holding its own against more niche machines like a Nintendo Switch.For the record, it won’t replace your gaming PC or laptop – there’s no support for triple A titles. However, there are some great options for casual gamers on Apple Arcade, as well as the good old AppStore, which offers some of the most popular mobile games like Call of Duty, Asphalt 9, and more. As a matter of fact, you get 3 months of free Apple Arcade with your new Apple device, so you might as well give it a go. Moreover, you can connect a wireless controller to your iPad via Bluetooth, which will further elevate your gaming experience.

The truth is, Apple’s ecosystem works incredibly well. In fact, ‘the ecosystem’ is a big factor for many when they make a purchase decision. AirDrop is pretty awesome, but you shouldn’t buy an iPad just because of that. If you’ll actually be doing some work, and need to transfer files across your Apple devices, then – yes. Not having to plug in a cable for file transfer ever again might be a game changer.

Who’s the iPad for: When you need an iPad

You don’t need an iPad, if you’ll use it for tasks which can be done on another device that you might already have. In fact, many day-to-day tasks are much easier to do on a smartphone: texting, taking photos, making calls (it’s more portable), listening to music (you can take it in the shower), editing photos (arguably quicker to do), watching videos (less pleasant, but suitable for more scenarios).

So, if you find yourself ‘craving’ an iPad, just for the bigger screen and better speakers for your movies, or you think it’ll dramatically increase your productivity just because it has a bigger display – you don’t need the iPad. You want it, which assumes you might be able to splurge for it. In that case, of course – get one.

Who’s the iPad for: When you want an iPad

However, if you can’t afford to have an expensive device, which hardly serves any purpose, you should have a good think about it and find out if you truly need an iPad.

Really, very few people truly need an iPad. Needing something makes it a necessity. The iPad is hardly a necessity, unless your job strictly demands using one, in which case your employer should provide one. If that’s not the case, the four types of people we could think of are:

They are likely to draw or sketch on the iPad (obviously this will require a stylus). Personally, I can’t draw – I’m just bad at it. However, even playing around with a few apps like Art Set, has proven to be entertaining. I can see how an Apple Pencil can elevate this experience to great levels for someone who knows how to make the best out of it.

We shouldn’t forget that the iPad offers cellular connectivity – now 5G with the 2021 iPad Pro! This is often overlooked, but in reality it can either save the day, whenever you find yourself in a ‘no Wi-Fi’ zone, or it’s going to be something you’ll use regularly. For example, when combined with a keyboard, writers can easily do all their research and writing on an iPad.
READ  The Galaxy S21 is a great phone, but sometimes I miss using a Pixel

On the other hand, unless your data plan includes unlimited high speed 4G/5G, we don’t see the iPad being a power-user device on cellular. Downloading media will quickly drain your precious data (same for uploading). Forget about streaming any kind of video or movie, unless you want to be left without data very soon.

iPads are also equipped with decent enough microphones! You could record a podcast on your iPad, and even edit it on-the-go with GarageBand, which is free to download.

If you need a secondary display

I can’t draw. Sidecar tho!

The iPad can be a real treat on the road. Sidecar is a wonderful tool for extending your MacBook screen real estate. As a writer, I started to value every inch of space on my screen. I often need to multitask and view a number of programs at the same time. Having the ability to open 4-5 windows at the same time on your Mac & iPad combo, is a whole new level of freedom. The bigger the iPad – the better.

The iPad will be your only computer

Not everyone owns multiple computers. A simple reason can be portability. The big 12.9-inch iPad Pro isn’t heavy for a computer (641 grams). However, combining it with the Magic Keyboard (now also available in white) makes for a combo that weighs in at 1.36 kg, while the MacBook Air is just 1.29 kg! Furthermore, not everyone can afford to buy two devices of this kind. So, if you need a computer, which can also be a tablet, you don’t have another option, at least from Apple.

First of all, if you’re a kid, go eat your vegetables. Second, if you are a parent, you’ll know how crucial an iPad or even a smartphone can be for keeping the kids entertained. The iPad Mini must be the best option for kids, but it offers some powerful hardware, which you’ll love, so it might end up being a family investment.