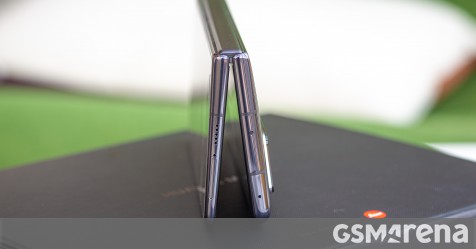 Foldable phones are slowly but surely making their way to more consumers and Huawei is looking to remain competitive by bringing more affordable offerings. A new Digitimes report details at least three foldable Huawei phones are due to launch in the second half of 2021. These devices are said to be priced below the brand’s current Mate X series which would certainly make them more appealing to consumers.

The new Huawei foldable and Samsung’s upcoming Z Fold3 and Z Flip2 are expected to cause a boost in global foldable shipments to 7 million units for 2021. For comparison, last year’s total was 2.8 million according to data from Digitimes. Huawei has yet to release a clamshell foldable model and with rumors suggesting a cheaper foldables we could very well see a rival to Samsung’s Z Flip 5G and the Moto Razr 5G.