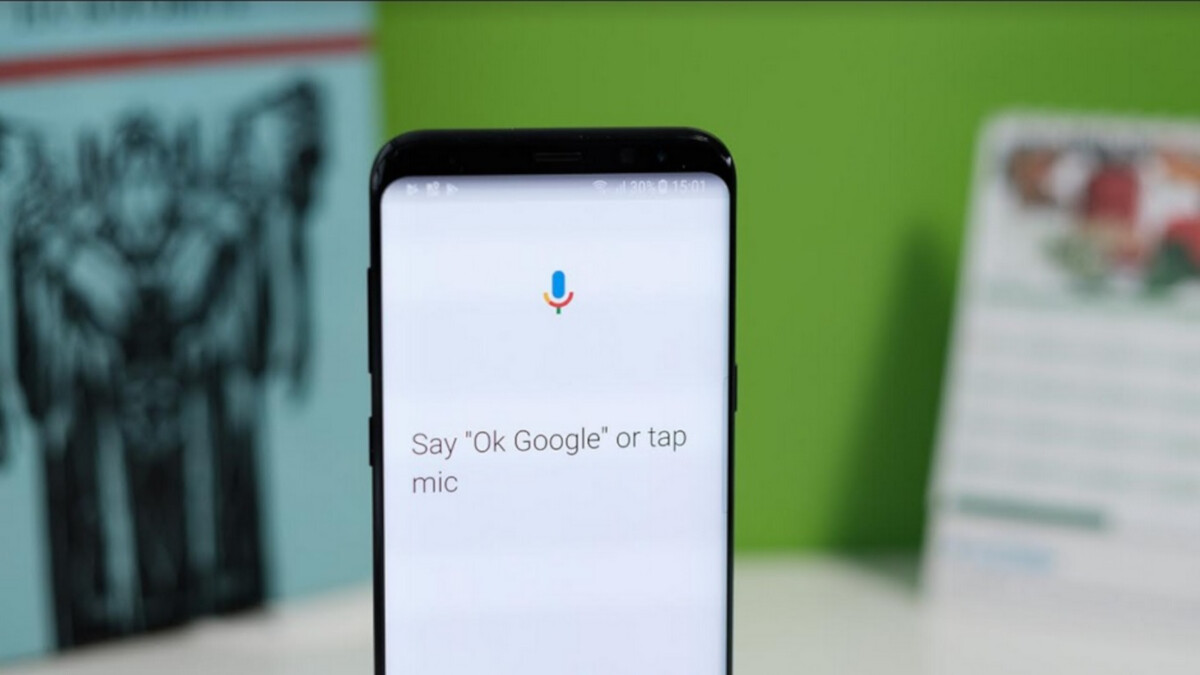 Share
Facebook Twitter LinkedIn Pinterest Email
XDA Developers just discovered an interesting string of code on version 12.15.7.29 of the Google app from the Play Store. One of the changes will allow Google Assistant to complete a voice command even if the user is offline. In addition, Google apparently plans on adding a new feature called “My Actions” that will allow users to create shortcuts for their favorite Assistant requests.
The strings found by XDA mention the creation of custom actions such as one that lowers the volume to 50% and another one that responds with the current weather. Another pair of strings said “start custom action creation” and “save this new custom action,” while another gives recommendations through a heading that says, “Actions you might like.” Google already allows users to create a chain of events, a routine if you will.
READ  Casio's latest G-SHOCK smartwatch is the first to be powered by Google's Wear OS

The setup screen found by XDA for the upcoming Google Assistant feature My Actions.

The upcoming “My Actions” will allow users to press on a button to activate shortcuts. Where this button will end up is not known at this time and one possibility is that the controls for “My Actions” might be found on the home screen. In the past, Google put on the home screen a feature allowing users to create shortcuts for the aforementioned Google Assistant routines.

XDA was able to bring up the setup screen for “My Actions” and it gives a couple of suggestions that can be used to try out the feature such as “set the volume to 50%” and “what’s the weather.” The most intriguing part of this discovery is the line on the setup screen that says, ” My actions can be configured to do anything Google Assistant can do, in just one tap.”