About a year ago, Hero gave the Xpulse 200 a significant upgrade while making it BS6 compliant, and the bike became noticeably nicer to ride. But Hero wasn’t stopping there and the Xpulse 200 has now received its biggest update yet.

As the name suggests, this bike now gets a 4-valve cylinder head for its 199.6cc engine. Power and torque are both up by about 1hp and 1Nm each, without any changes in the rpms they’re produced at. The oil-cooler is also larger by 25 percent, which will help the engine run cooler under high rev conditions – something you tend to do often on a bike with just 19.1hp.

Most of all though, there’s been a dramatic shortening of the gearing. The rear sprocket size has gone up by 7(!) teeth, but wait, there’s more. The internal ratios on all five gears have been revised as well, with first being a bit shorter, second and third a little longer and then fourth and fifth getting shorter again. The gearbox’s shift feel and precision also seems to be improved over what I recall from the old bike.

The difference this makes to the riding experience is immediately noticeable. The extra power and punchy gearing makes the Xpulse feel more energetic than before. Our Vbox tests confirm this, with the Xpulse setting a 0-100kph time of 13.5 seconds, nearly 3 seconds faster than before. The in-gear roll-on acceleration numbers are much better as well.

Another upside to this gearing is that the engine is more flexible in heavy traffic conditions and you’ll often find yourself in a gear or two higher than you think. That helps improve efficiency within the city by 2kpl. Shorter gearing has all sorts of benefits in a chaotic, stop-start riding environment like ours, but it’s a good thing off road too, where a strong and easily accessible drive is what you want. 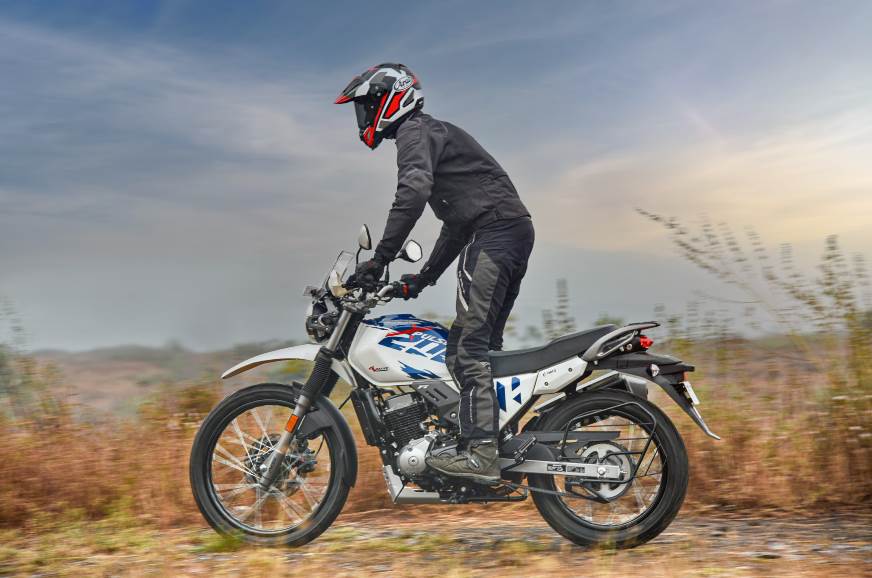 Where the downsides emerge is on the highway at faster cruising speeds. Here, the new 4V is on par with the older model, at best. The indicated top speed of 123-125kph hasn’t changed much, and as before you can just about hold a cruising speed of 100kph. Anything above that and the engine feels like it’s working quite hard. Unsurprisingly, fuel efficiency on the highway is lower than the old model – by about 5kpl.

If you plan to do a lot of long-distance riding, you might want to experiment with a smaller rear sprocket, or even going up by a tooth on the front sprocket. In terms of sound, feel and refinement, the engine is almost identical to the BS6 motor – it’s not the smoothest engine out there, but ever since the BS6 upgrade, it’s smooth enough that you won’t think about it. 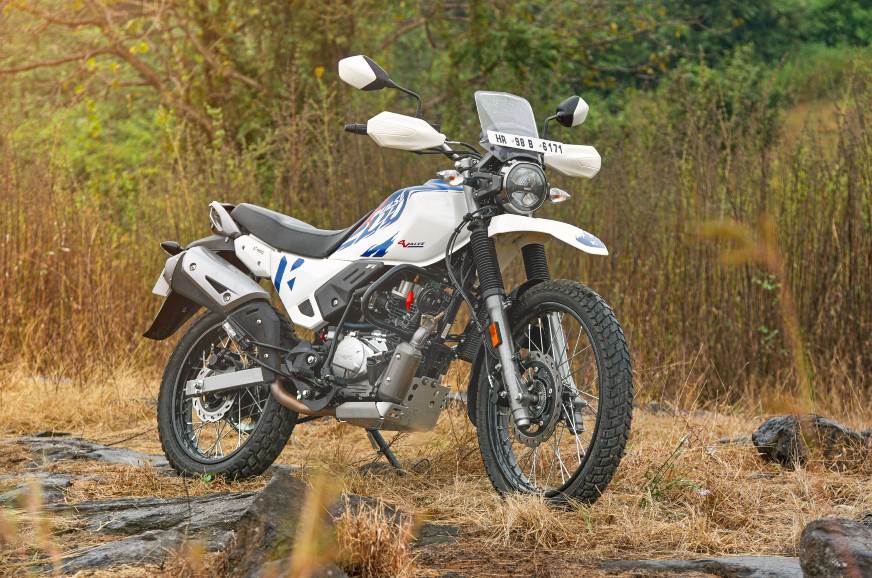 While that accounts for the bulk of the changes, Hero has also listened to customer feedback and made some other appreciable improvements. The headlamp is now 20 percent brighter and the seat now has better padding. The original Xpulse’s rocker-style high-beam switch was prone to failing, so Hero has given the bike fresh switchgear with a conventional, trigger-style high-beam button. The new switches do look a little cheap and poorly finished, but they’re much nicer to use. There’s also a new toothed foot brake pedal and Hero has given the bike a flashier set of graphics that look quite nice and go with its youthful, off-roading appeal.

Speaking of, the chassis is unchanged and that’s no shame because the chassis was always the Xpulse’s strong suit. All these changes bring in an additional kilo of weight, but this is otherwise the same tall yet slim and light-feeling bike that is great fun to ride off road. It also has the best suspension comfort you’ll find on anything short of a big and expensive ADV. The way the bike sails through the worst that our roads can offer never fails to put a smile on your face.

The brakes and single channel ABS remain the same as well. Braking performance is good enough, but you’ll probably want to pull the ABS fuse when riding off road. The system can get engaged on loose surfaces and its intrusion is so strong that it robs you of almost all stopping power. Also, like before, the gear position indicator on the digital display isn’t very good and the number disappears the moment you start to pull the clutch lever in. 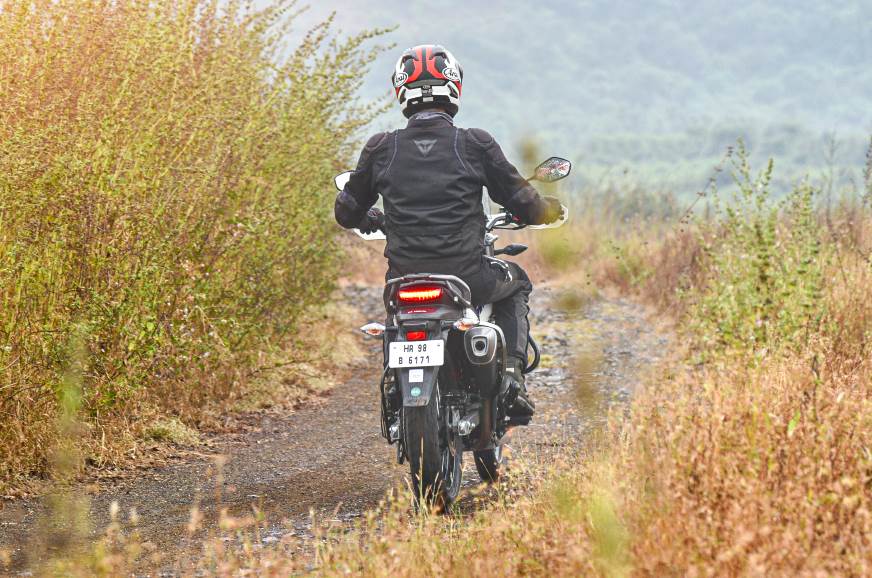 At Rs 1.28 lakh ex-showroom, the price has gone up by just 5,000 rupees, which is very fair for what you get. However, it’s worth pointing out that the Xpulse BS6 was launched at Rs 1.12 lakh ex-showroom not so long ago in July 2020. Then again, prices have shot up across the entire market and the Xpulse is still more affordable than any other 200cc machine from rival manufacturers. It finally packs the performance to more closely match those bikes, but more importantly, these updates have also made it more ‘Xpulse-y’ – it’s now an even nicer commuter and a more engaging off-roader.