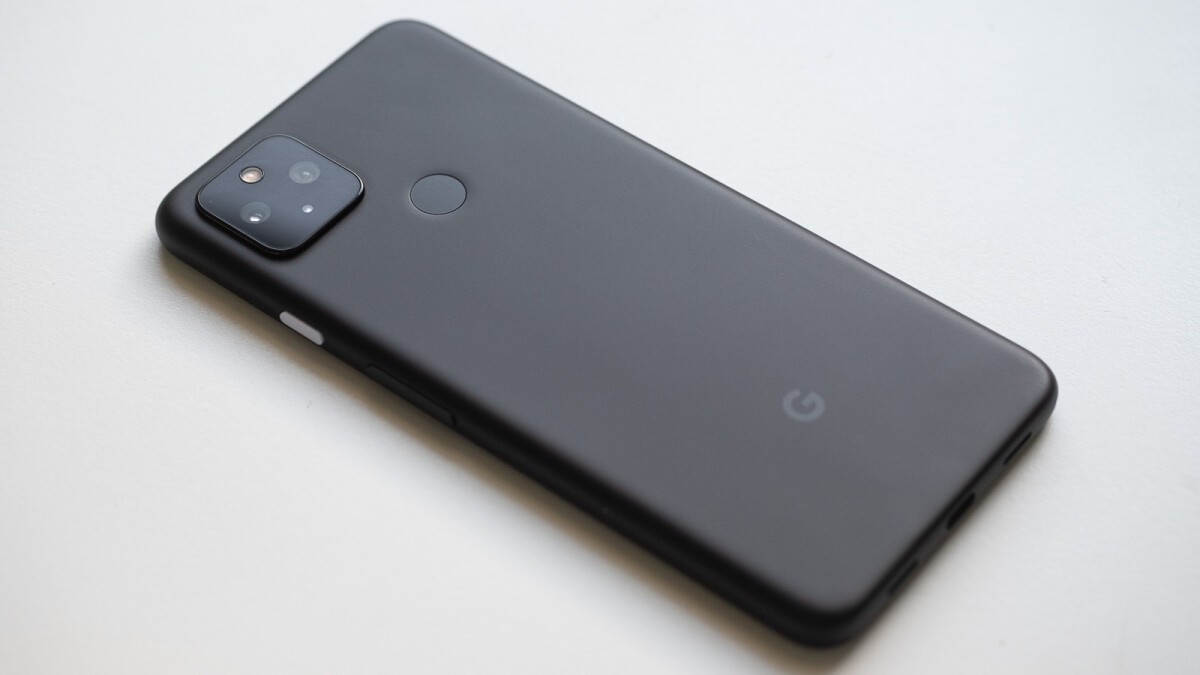 Google may have taken the unorthodox step of tackling Pixel 5a cancellation rumors head-on a couple of weeks ago, but aside from there being such a 5G-enabled model planned for a US and Japan release “later this year”, we don’t know a lot about the upcoming mid-ranger.

Officially, that is, because unofficially a Google-made handset looking almost identical to last year’s Pixel 4a 5G leaked in full two whole months ago. Of course, a number of key things could definitely change between then and August or September, when we expect the totally-not-cancelled Pixel 5a 5G to finally see daylight.
If a new discovery made by the typically reliable folks over at 9To5Google is to be believed, the make and model of the phone’s processor might already be etched in stone. Just like the Pixel 5a (5G) design, said chipset looks familiar, further reducing our excitement for an increasingly redundant-sounding product.

No raw speed upgrade for you!

It’s true, all recent signs, including those disclosed by freshly published Android 12 Developer Preview 3 files, point to the use of a Snapdragon 765 SoC… yet again. If this ultimately turns out to be the processor under the hood of the Pixel 5a 5G (codenamed Barbet), that would make the as-yet-unreleased phone just as powerful as 2020’s Pixel 5, but also the Pixel 4a 5G.
That’s in theory, of course, and at first glance, because Google could always work its software magic to better optimize this year’s stock Android-running mid-ranger and thus improve the real-life user experience in meaningful ways that cannot be accurately represented by synthetic benchmarks.

READ  Samsung's Galaxy Watch 3 and Watch Active 2 get a hot new round of massive discounts
There’s also a possibility (albeit slim) that the search giant will opt for an 8GB RAM count this time around, up from 6 on the Pixel 4a and 4a 5G and on par with the Pixel 5. That may deliver a more noticeable improvement than, say, a modest leap from a Snapdragon 765 to an ever so slightly faster 768 chipset with 5G support.
5G support could be why Big G needs to settle for the same processor as last year, with the only viable Qualcomm-made alternative being the Snapdragon 780 unveiled just last month. Given the global chip crisis threatening to impact virtually all major smartphone vendors, it’s probably not wise to rely on such a new model, especially when you’re far from Qualcomm’s biggest client.
All in all, this decision certainly makes sense (and the Snapdragon 765 is not a bad processor by any standard), but something tells us plenty of hardcore Google fans will still be disappointed to hear all this.

How low can you go?

With the Pixel 4a and 4a 5G expected to be kept around at least through the end of the year and the Pixel 5a 5G looking so easily forgettable on paper, one has to wonder exactly how you’ll be able to tell the difference between all these budget-friendly mid-end devices.
More importantly, we’re curious to see how Google can price the three to maintain their mainstream appeal intact. Will the Pixel 4a and 4a 5G drop to, say, $300 and $400 respectively when the $500 Pixel 5a 5G goes on sale?

And this is (probably) the Pixel 5a 5G

READ  In this Indian state, one in every two people tested is positive for Covid
If so, what can the new guy bring to the table to justify a $100 premium over its Snapdragon 765-powered predecessor? Will the dual rear-facing camera system gain such crucial upgrades to make the difference all worth it? Could Google challenge OnePlus or Samsung’s towering battery capacity figures? Are we looking at a smooth 6.2-inch display with 120 or at least 90Hz refresh rate technology this time around?
Naturally, all of those questions will be answered in due time, and the same goes for just how powerful Google’s first in-house processor could make the high-end Pixel 6.
READ  Samsung's Galaxy Watch 3 and Watch Active 2 get a hot new round of massive discounts