Google Fi gets a ‘simple’ new unlimited plan, but is it affordable enough? 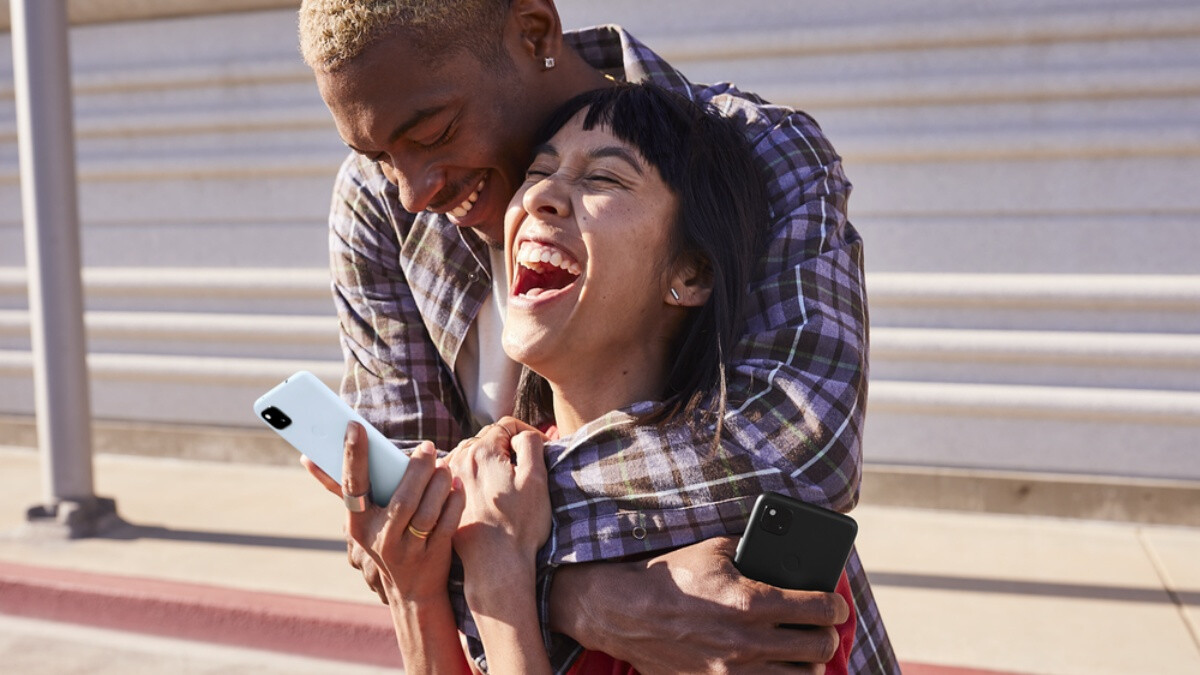 As “flexible” as it might seem for certain Google Fi customers to pay “by the gig”, the search giant’s MVNO (mobile virtual network operator) is today getting a new unlimited data option for folks who, well, don’t like limits… or international travels.

As the name suggests, the newly launched option is slightly cheaper than the Plus-branded plan, starting at $60 a month for a single line of service and setting you back a grand total of 90 bucks whether you opt for two or three lines with unlimited data, talk, and text.
READ  2 men accused of using chemical on officer Brian Sicknick at the Capitol riot to stay in jail, judge rules

If that pricing structure sounds familiar, it might be because that’s exactly how much T-Mobile is currently charging for one, two, and three lines of Essentials service. Then again, the “Un-carrier’s” subscribers can pay $105 all in all for four lines on that entry-level unlimited plan, compared to $120 with Google Fi’s Simply Unlimited promotion.

The key difference between the Simply Unlimited and Unlimited Plus options is high-speed international data, which is included at no extra cost for “over” 200 destinations on the latter plan.
High-speed hotspot tethering, international texts and calls while traveling outside the US, Canada, and Mexico, and 100 gigs of Google One cloud storage are also among the Plus benefits requiring you to spend $70, $120, $150, and $180 a month for one, two, three, and four lines respectively.
The same 22GB cap for high-speed data applies for both Google Fi unlimited plans, which also have free 5G access (on T-Mobile’s “nationwide” network) in common. All in all, while more choice is definitely a good thing, we can’t help but feel that Big G needs to do a little better in the affordability department if it wants to challenge the likes of Xfinity Mobile, Metro by T-Mobile, or Boost Mobile.
READ  Oppo, Vivo Tipped to Be Working on Inward-Folding Phones