Galaxy Z Fold 3 rumored to feature an unannounced chip, could it be Samsung’s AMD-based SoC? 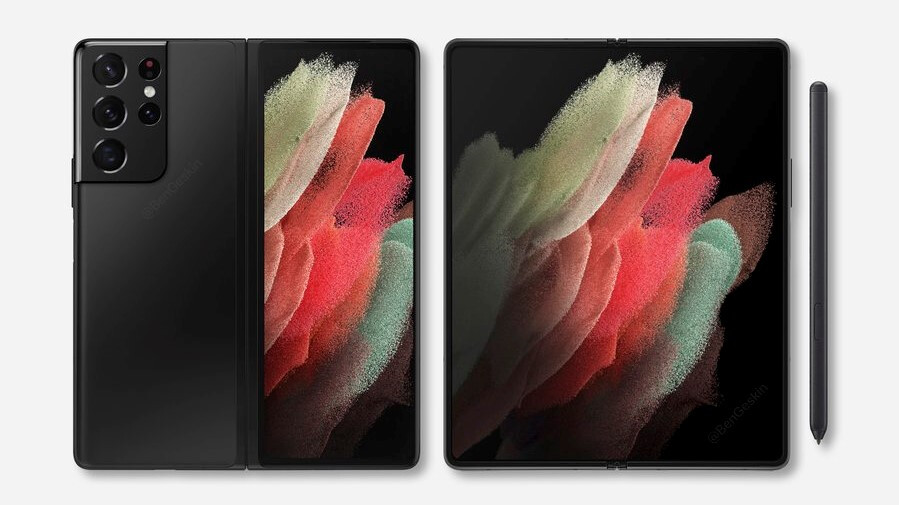 When it comes to Samsung Galaxy Z Fold 3’s specs, its chipset is something of a missing puzzle. The common assumption was that it would be powered by the Qualcomm Snapdragon 888 SoC, but it now looks like the South Korean company has a surprise in store.

Prolific leaker Ice Universe claims that Galaxy Z Fold 3’s chipset is a top secret, which means we can count out the Snapdragon 888 and the Exynos 2100 which powers the European and Middle Eastern variants of the Galaxy S21 series.

Among the various information of Galaxy Z Fold 3, the processor is called the Top secret. If it uses Snapdragon 888 or Exynos2100, I cannot understand that it will be called top secret. unless. . .

During Exynos 2100’s unveiling event, Samsung’s System LSI Business’ President Dr. Inyup Kang said that “the next flagship product” will come with an AMD GPU. It’s not clear if he meant the next premium chip or the next high-end phone.

Samsung is widely expected to unveil the new GPU in June, but an earlier rumor said that it could be a while before a chip with AMD graphics is released. That said, the custom GPU was previously expected to come in 2022, so Samsung seems to be working ahead of schedule, and it might launch an AMD-based Exynos chip sooner than expected. The chipset is apparently internally known as the Exynos 9925.

Exynos 2100’s CPU is about as good as the Snapdragon 888, thanks to the changes Samsung has made, but Qualcomm’s Adreno GPU still has an edge in graphics. Leaked benchmark results suggest that Samsung’s AMD GPU will be a true Adreno rival, and it might even be on par with Apple’s Bionic SoC’s graphics performance.

Alternatively, it could be that the Galaxy Z Fold 3 will be fueled by a new version of the Snapdragon 888.

Samsung’s upcoming foldable flagship is expected to have slightly smaller display and battery than the Fold 2. Camera specs are largely unknown.

The phone will seemingly be unveiled in July, alongside the Z Flip 3 and the Galaxy S21 FE.