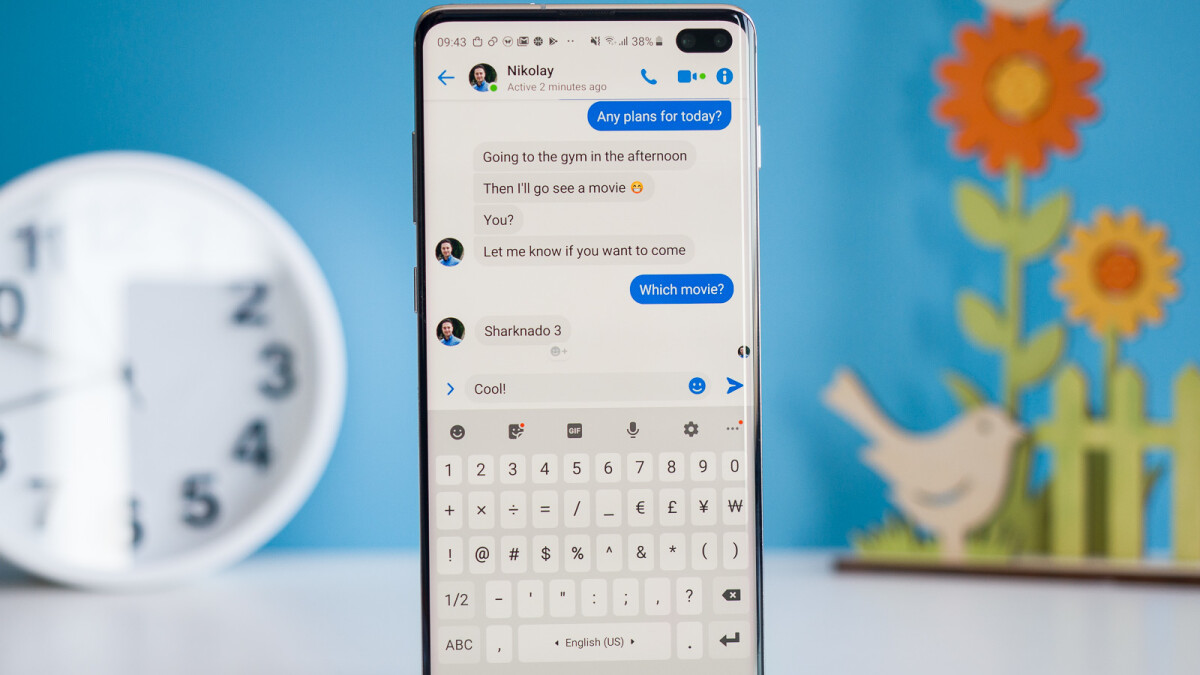 Facebook has been quite secretive about plans to bring important security features to its social and chat apps like Messenger and Instagram, even though the giant attracted a lot of criticism due to the way it handles user privacy and data.

In an attempt to take the heat off of many of its questionable decisions, Facebook revealed its plans regarding important security features that many messaging apps already offer to their customers.

We’re talking about end-to-end encryption (E2EE), a security solution that prevents potential eavesdroppers from reading messages between communicating users, including carriers, Internet provides, or, in this case, Facebook.

In a blog post published over the weekend, Facebook explains that default end-to-end encryption for Messenger and Instagram won’t be coming anytime soon (via XDA Developers).

READ  Mi Redmi 6A (Blue, 2GB RAM, 16GB Storage)
Default end-to-end encryption means that you won’t have to switch to a different mode to have your conversations encrypted, a very important feature to have these days when corporations like to eavesdrop. What’s really surprising is that Facebook isn’t able to provide default end-to-end encryption to its Messenger and Instagram users until at least 2022, even if it claims that it’s a long-term project.