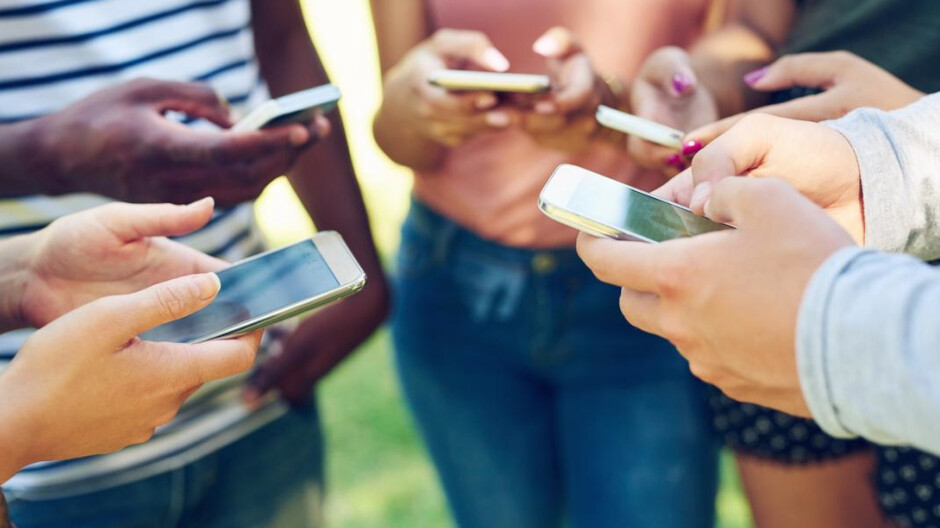 Share
Facebook Twitter LinkedIn Pinterest Email
According to Reviews.org (via AndroidHeadlines), a survey about smartphone addiction was answered by 1,000 Americans aged 18 and up. The results revealed that the average American checks his or her phone an average of 262 times per day, or once every five and a half minutes. Other data show that Americans, on average, spend 3 hours and 19 minutes on their phone every day including 50 minutes before bedtime.
If there is one thing that most Americans all do together, it is check their phone within the first 10 minutes after waking up. 80% do this. And a majority of Americans (52%) have never gone over 24 hours without their phone.

And there is more. 43% of Americans consider their smartphone to be their most valuable possession, 83% use their handset as an alarm clock, and 54% of the respondents say that they start to panic when the remaining battery life on their handset drops under 20% (you know that feeling!).

Do you have a smartphone addiction?

You might not consider your smartphone to be a deadly weapon, but the way some Americans use their handset, it surely is. For example, 40% of the Americans who answered the survey admitted to using their phone or looking at the screen while driving! And an incredible 70% of Americans, based on the survey results, use their phone while sitting on the toilet.

47% of Americans on a date take a look at their phone or use the device, and 62% sleep with their phone. 48% of those who answered the survey admitted to having a smartphone addiction. If you do have a connected monkey on your back, you might want to try the noPhone.
Somewhat of a pacifier for smartphone addicts, the noPhone is just something that you can hold in your hand to replace the feeling of holding a smartphone, but with none of a phone’s functionalities. Available online starting at $12 (for $17 there is a fake selfie camera and a mirror where the screen would go), the noPhone might just help you beat your smartphone addiction.