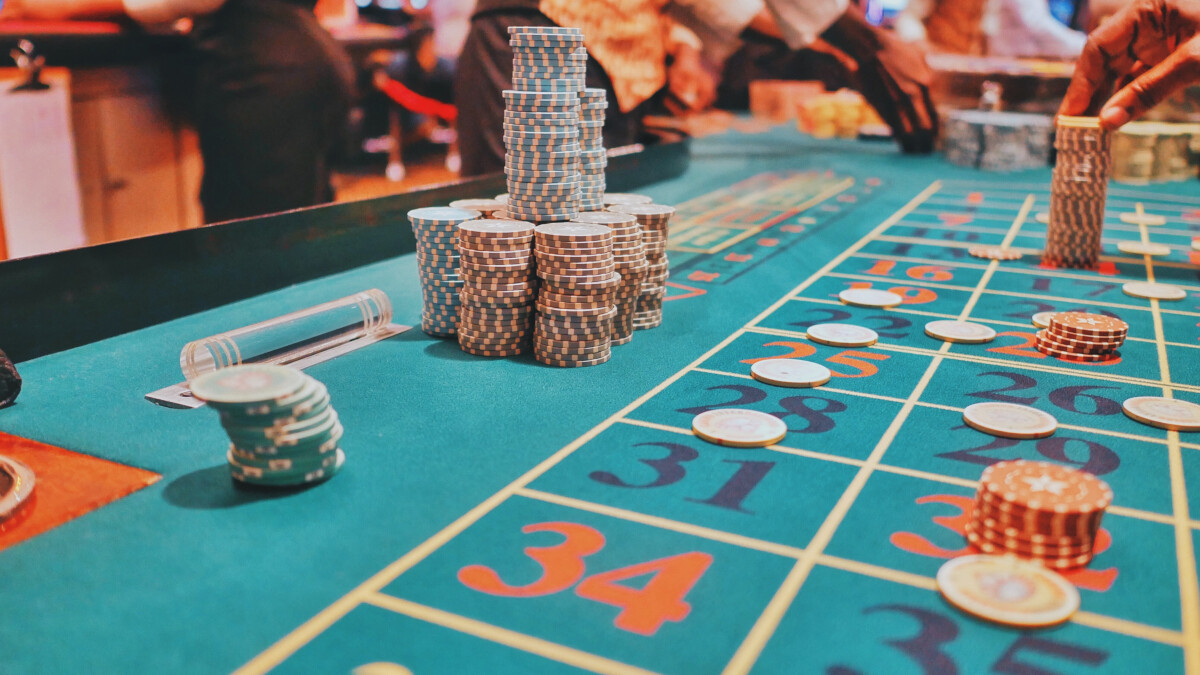 A gaming app that lived a double life has been removed from the App Store. The app, called “JungleRunner 2k21,” appeared to be a children’s game with basic graphics and animation. However, the app held a huge secret that was known only to those living in certain countries or those using a VPN with an iOS powered device.

It was FlickType creator Kosta Eleftheriou who discovered something unusual about the app. In Turkey, or when using a VPN set to that country, the app changed after being relaunched from a mild-mannered children’s app to a web view of a casino allowing users to gamble using real money. And when it came to placing bets or cashing out payoffs, the app did not use Apple’s in-app purchase platform denying Apple of its 30% cut while also keeping the casino away from Apple’s eyes.
The app developer used ads designed to entice those who like to gamble and even included a fake story from a non-existent “CNN Turks” unit to promote the app. The made-up story was about the casino app that hides as a children’s app. Following the ad takes users to an App Store page that shows coins and says “Install and win.”

This @AppStore app pretends to be a silly platformer game for children 4+, but if I set my VPN to Turkey and relaunch it becomes an online casino that doesn’t even use Apple’s IAP.

As Kosta points out, the app is free and since most people believe that the App Store can be trusted, they will install the app anyway. As usual, the comments and reviews tell the real story as users are complaining that they haven’t received the large bonuses that they were promised. Eleftheriou says that this app has been in the App Store for months and the developer has another app that does the same thing as this one does.

This fake image was used to promote JungleRunner 2k21. There was no story run on CNN and there is no CNN Turks

It would appear that Apple has removed “JungleRunner 2k21” from the U.S. App Store. The developer was apparently banking on the App Store’s reputation for privacy and security to attract users. Besides Turkey, the online casino also appeared in other countries including Italy.