Asus ZenFone 8 Mini expected to be powered by Snapdragon 888 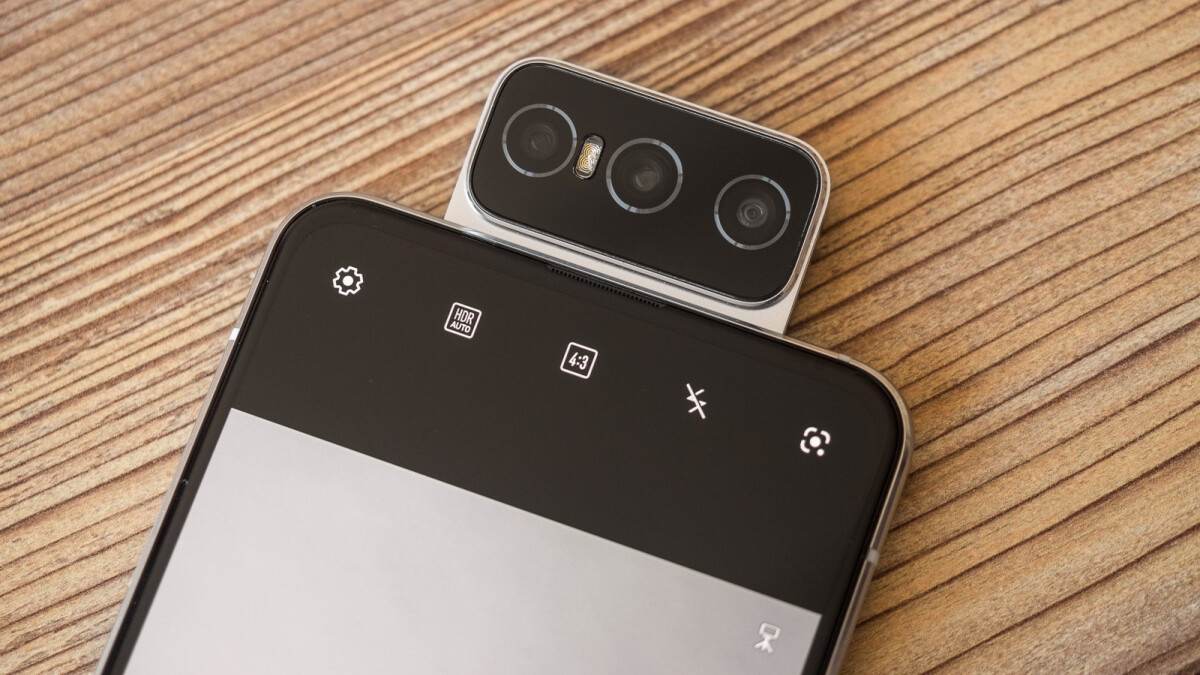 The phone will reportedly go on sale later this year as part of the ZenFone 8 series. It is apparently internally known as ‘SAKE,’ and bears the model number ASUS_ZS590KS/ASUS_I006D.

The ASUS ZenFone 8 Mini variant spotted on Geekbench has 16GB of RAM and the listing is further indication that it will be underpinned by the Qualcomm Snapdragon 888 chipset. This will bring it into line with this year’s Android flagships.

According to previously leaked information, the ZenFone 8 Mini will sport a 5.92-inches Samsung-made OLED panel with a resolution of 2400×1080 and a refresh rate of 120Hz. The phone’s rear camera array is expected to have at least two sensors: a 64MP Sony IMX686 unit and a new IMX663 module.
READ  Twitter rolls out high-quality 4K image uploads for all mobile users

The ZenFone 8 Mini will presumably be accompanied by a standard model and a Pro variant. These will also feature the Snapdragon 888 SoC, per rumors.

The regular variant is presumably rereferred to as ‘PICASSO’ internally and its model number is ASUS_ZS672KS/ASUS_I004D. It will reportedly have a 6.67-inches OLED panel and a quad-camera array with a 64MP Sony IMX686 sensor, a 12.2MP Sony IMX363 snapper, a 24MP OmniVision OV24B1Q module, and an 8MP OmniVision OV08A telephoto unit.

READ  Redmi Watch coming to India on May 13

The third model is called ‘VODKA’ internally and has the model number ASUS_ZS675KW/ASUS_I007D.

Other details are largely a mystery and it remains to be seen if last year’s ZenFone 7 series’ rotating camera will be retained.
The ZenFone 7 and 7 Pro were launched in August last year, which implies their successors will be announced in the second half of 2021.