Apple is finally chipping away at Samsung’s iPhone display monopoly 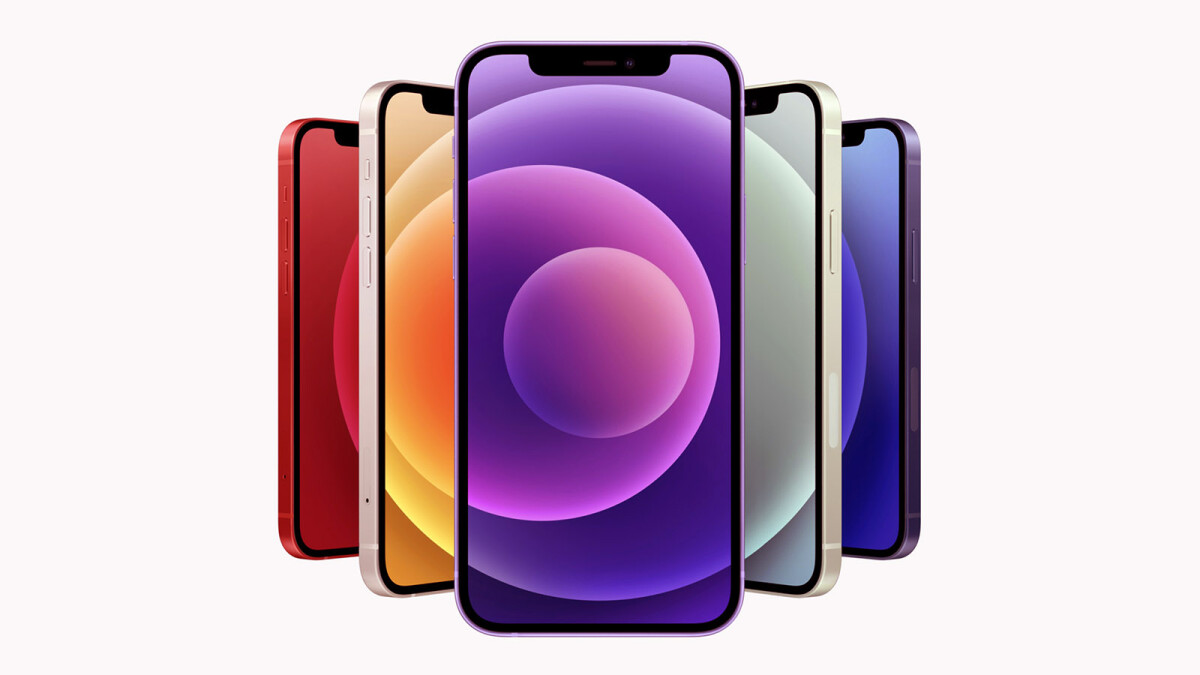 The OLED display spell that Samsung casts over Apple’s iPhones may finally begin to crack, reports Korean media, as this year LG is expected to double its OLED screen supply to Apple, and even the scruffy BOE supplier will be getting a piece of the pie, all at the expense of Samsung Display.

The Elec is reporting that this year Apple will need 169 million iPhone OLED panels, a 47.6% increase compared to 2020. Of those, just 65.1% will be of Samsung making, a huge drop from the 78.3% last year. The rest will come from LG and BOE, and, in the case of LG, the batch will be 50 million units, or double the 25 million that it supplied in 2020.
Of course, that still leaves LG with a fairly small in percentage points but huge in terms of units increase in iPhone display supplies. Add the 5% that BOE will be delivering to Apple, and, for the first time since the iPhone X, Apple will source a third of its OLED panels outside of Samsung’s realm.
Actually, 2020 was the first year when Apple released an iPhone 12 quartet where all handsets are using OLED display technology. It took the company 9 years to switch to OLED after the first Galaxy S was introduced by Samsung with a unique and yet-unproven 480×800 Super AMOLED screen, but it is getting there now that the technology is cheaper and ubiquitous.
Unfortunately, ubiquitous still doesn’t mean that the only game in town has changed when it comes to OLED screens, and depending on one supplier means price distortions, so Apple is looking for ways out of its co-dependency with Samsung, including launching the new iPad Pro with miniLED technology instead of gunning for OLED.
Just around the iPhone 11 time, Apple tried again to move away from Samsung by probing LG and BOE yet their yield wasn’t nearly enough for anything but small batches or repair parts, so Samsung again got the lion’s share of iPhone OLED supply orders.
READ  Your Apple iPhone can tell you what your viewfinder is showing

Last year, however, Apple was apparently more confident that LG is finally up to the task, and it ordered 20 million 6.1″ iPhone 12 panels from it. Bear in mind that the 12 is a direct heir of the iPhone 11 which in turn has been the most popular phone to buy in the US since launch which speaks volumes about how far LG’s quality control might have gotten.

The fact that Apple is trusting LG with its most popular iPhone OLED panel size demonstrates a level of preparedness that LG probably didn’t have last year, and explains the heavy investments and prioritization of its small and medium size OLED panel production lines.

Until the iPhone 12 batches, Apple had only rarely tested the waters with LG OLED displays, as small and medium sized ones are not the company’s strong suit, unlike big TV panels. Instead, it relegated LG to secondary display supply functions for iPhone screen replacements or wearables like the Apple Watch.
READ  Tecno Camon 17 surfaces with Helio G85 chipset and 48MP camera

The up-and-coming Chinese OLED makers from BOE have also been in the running for the 6.1″ iPhone 12’s OLED display, but used to deliver poor yields with sufficient quality, leaving Apple with only Samsung and a sprinkle of LG as OLED production sources.

This year, however, the iPhone 13 and iPhone 12 units in circulation will be graced with much more panels that are not of Samsung origin, and that trend will most likely only be intensifying going forward, until Apple decides it needs to make a foldable iPhone, then all supplier diversification bets are off.
With the Mate X2 that we recently reviewed, however, Huawei proved that it can make an excellent foldable phone without resorting to Samsung’s flexible panels, sourcing its display from BOE, so even if Apple decides to go the bendy route, it will still have options other than Samsung then, too.