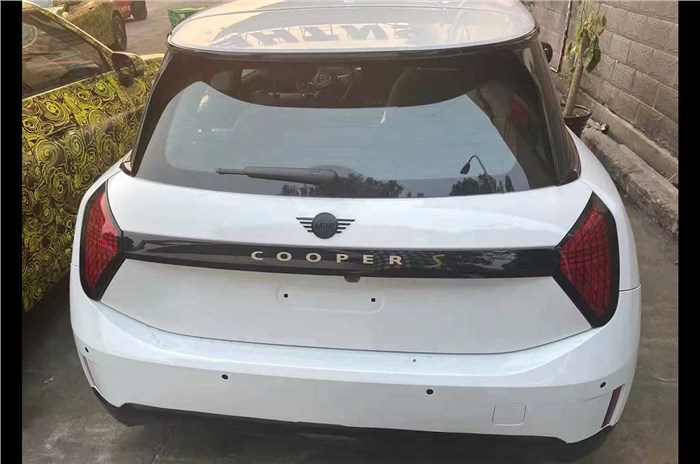 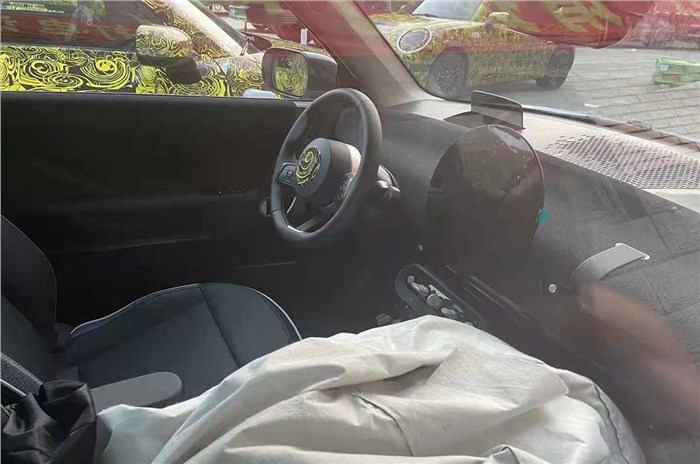 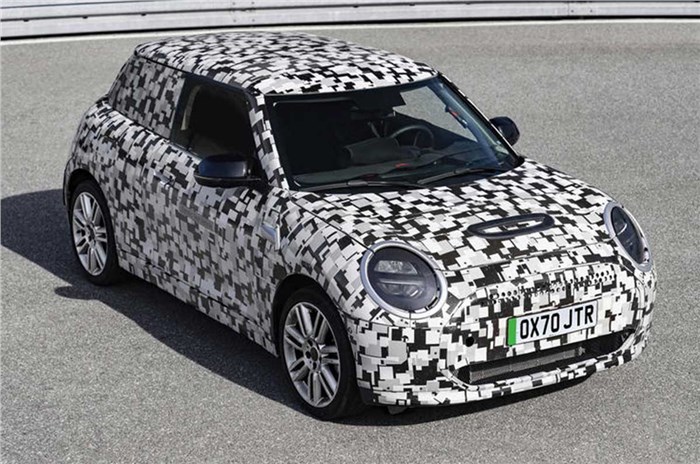 The fourth-gen Mini hatchback is set to debut internationally by second half of 2022.

New images leaked online give a good look at what appears to be the next-generation Mini 3-door Hatch.

While the combustion-engined version of the next Mini hatchback, due internationally by second half of 2022 as 2023 model, will be built in Oxford, the electric version is set to be made by BMW’s Chinese joint venture partner Great Wall Motors.

The shots, which have been clicked at a private Chinese testing facility, first appeared in the Chinese media, before being widely circulated on social media.

According to the images, a number of prototypes appear to be undergoing testing, most in camouflage. However, one has been spotted without its wrap, giving us our first uninhibited look at how Mini will reinvent its flagship model for its fourth generation.

The leaked images come shortly after Mini released official pictures of a prototype for the next-generation Mini, which hinted at a subtle styling evolution for the Fiat 500 rival.

But it’s clear that underneath the camouflage, more radical design tweaks are on the cards, particularly at the rear, where striking angular light clusters replace the round ones on today’s car, and are linked by a new piece of black trim that spans the width of the bootlid.

The front, too, is clearly distinguished from the current Mini range, but retains the wide bar across its large grille and characteristic circular headlights.

What isn’t immediately clear is whether Mini has taken steps to ‘shrink’ the fourth-generation hatch, which has been reported to be a priority for a long time.

These shots only show the exterior from select angles, but, as with the earlier official images, the indication is that the next generation will feature largely familiar proportions.

The leak also gives clues about the Mini’s new-era interior design ethos. True to form, the Mini hatchback features a large, round central display, although a head-up display looks to have taken the place of the conventional gauge cluster above the steering wheel, which adopts a new two-spoke design.

Mini will introduce the Mini Cooper SE all-electric hatchback in the coming months. As per our dealer sources, the EV hatchback will be brought in a single fully-loaded trim and only 30 units have been allocated for the first batch. This new model also falls under BMW’s (Mini’s parent company) plans to introduce three new EVs in India in the next few months. The other models are the BMW iX SUV which will launch on December 13, and the i4 EV sedan.

Do let us know what you think of the next-gen Mini 3-door hatchback, in the comments section below.