The India Bike Week saw new and updated motorcycles being unveiled and launched.

The 2021 India Bike Week (IBW) drew to a close on December 5, turning out to be a huge success. This year, it was held at the Aamby Valley airstrip in Lonavala, Maharashtra, for the first time. Due to a lack of space, its scale was smaller than when it was held in Goa, but the festive mood was as electric as ever. In fact, the organisers say that tickets to the 2021 India Bike Week were sold out a day prior to the commencement of the event.

The India Bike Week had a dedicated stage for motorcycle manufacturers to showcase their brand-new motorcycles, and Kawasaki kicked off the proceedings by unveiling the retro-styled Z650RS. This was followed by Honda launching the H’ness CB350 Anniversary Edition at Rs 2.03 lakh. Along with it, the company also launched the BS6 CB300R, which features minor visual tweaks and a new slip and assist clutch. Harley-Davidson introduced the new Sportster S at Rs 15.51 lakh. The bike features a Harley-Davidson flat-tracker inspired design and debuts the new 1250T Revolution Max V-twin engine. 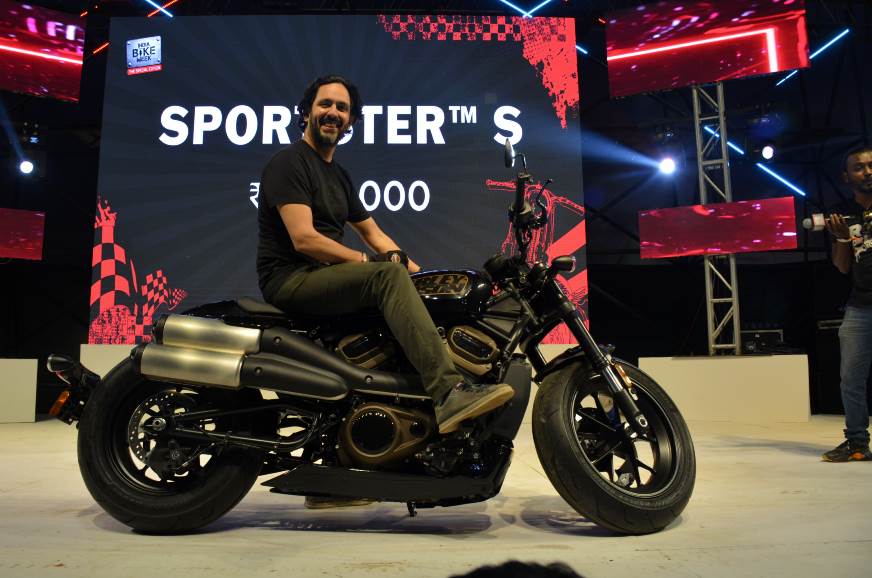 As is the case with any IBW event, there was a sense of excitement and fun in the air. From talks by famous biking personalities to motorcycle stunt shows and parades by various motorcycle clubs, there was plenty of action around. The main stage was also the spot where DJs played their set. In addition, there were a few motorcycle documentaries that were played on the big screen, such as Harley-Davidson’s epic ride to the Key La pass on the Pan America 1250.

IBW showgoers also got a chance to check out an array of motorcycles, both new and old, as well as those modified. Hero MotoCorp, Harley-Davidson, Kawasaki and Honda, all had special booths to display their motorcycles. 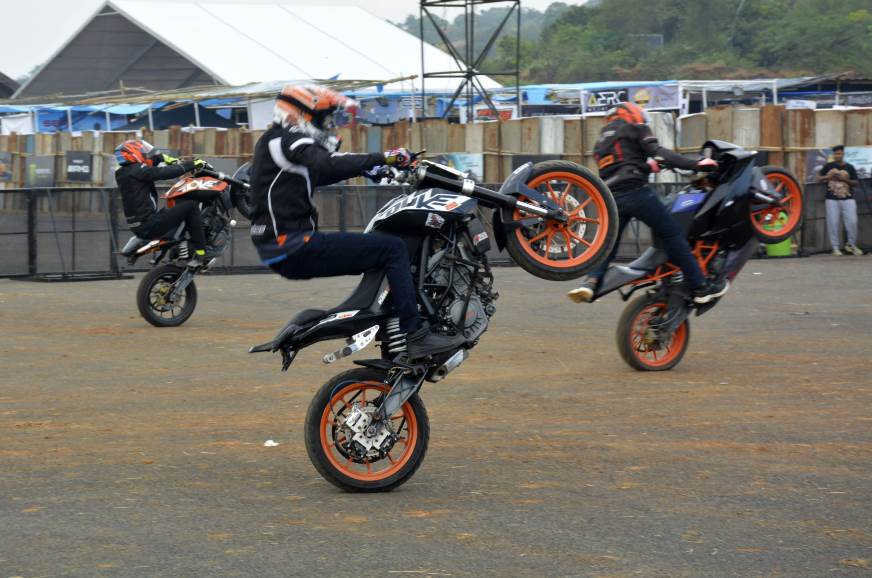 There was something in store for people looking to buy new riding gear, as well as bike parts and merchandise.

All in all, the India Bike Week proved to be a melting pot of motorcyclists of all kinds. And if all goes to plan, the organisers are keen on conducting the 2022 event in Goa.

If you’ve visited the 2021 IBW tell us about your experience in the comments section.