After a slew of teasers, Honda has finally launched the 2021 Amaze facelift in India. Priced from Rs 6.32 lakh, and going up to Rs 11.15 lakh (ex-showroom, Delhi), the 2021 Honda Amaze facelift is available in three trim levels – E, S and VX. The facelift brings much-needed exterior and interior cosmetic updates, adds some new features, but remains mechanically unchanged.

A majority of the updates on the Amaze facelift are concentrated on its face. The Amaze gets a new front grille that is sleeker than before and gets two additional horizontal chrome strips at the bottom. The fog lamp housing on the bumper has also been revised and gets new chrome garnishes.

The most important exterior update is reserved for the top-spec VX trim, which now gets automatic LED projector headlamps with integrated LED Daytime Running Lamps and LED front fog lamps. It also gets new chrome door handles and 15-inch diamond cut, dual-tone alloy wheels. At the rear, the Amaze facelift gets new C-shaped LED tail-lights, along with new chrome garnishes and reflectors on the bumper.

On the inside, the design remains mostly identical to the pre-facelift model. However, Honda has spiced things up with new silver accents on the dashboard and the steering wheel which contrasts well with the black and beige interior. Another major addition is a new leather surround for the gear lever on the manual variants.

The Amaze facelift also sees the addition of front map lamps, new chrome finish for the AC vent knobs, dust and pollen filter and a new inside lining on the trunk lid. The top-spec VX trim also gets exclusive new beige seat fabrics with stitching as well as a 7.0-inch touchscreen with Android Auto and Apple CarPlay.

The Amaze facelift sees no change on the mechanical front. That means it continues with the 90hp, 110Nm, 1.2-litre i-VTEC petrol engine that comes mated to either a 5-speed manual or a CVT automatic gearbox. The diesel engine, meanwhile, produces 100hp and 200Nm of torque from a 1.5-litre unit when paired with a 5-speed manual gearbox, and 80hp and 160Nm of torque when coupled with a CVT automatic gearbox.

As mentioned above, the Amaze continues with three trims – E, S and VX. The manual versions of both the petrol and diesel engines are being offered across all four trims. Meanwhile, the petrol-CVT variants are available on the S and VX trims. The diesel-CVT variants – which is unique to the Amaze in this segment – is being offered on the VX trim. The previously offered base diesel-CVT S variant has been discontinued. 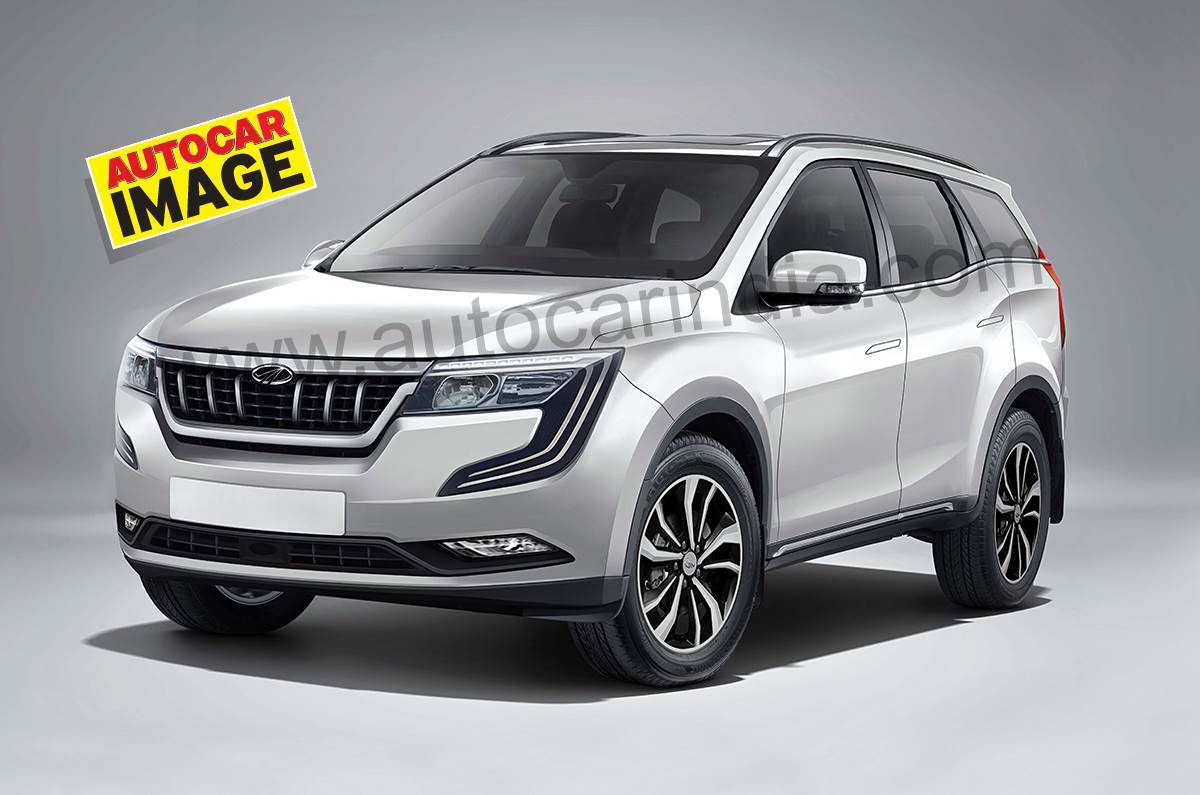 Tata Safari or new Mahindra XUV700: Which to buy?